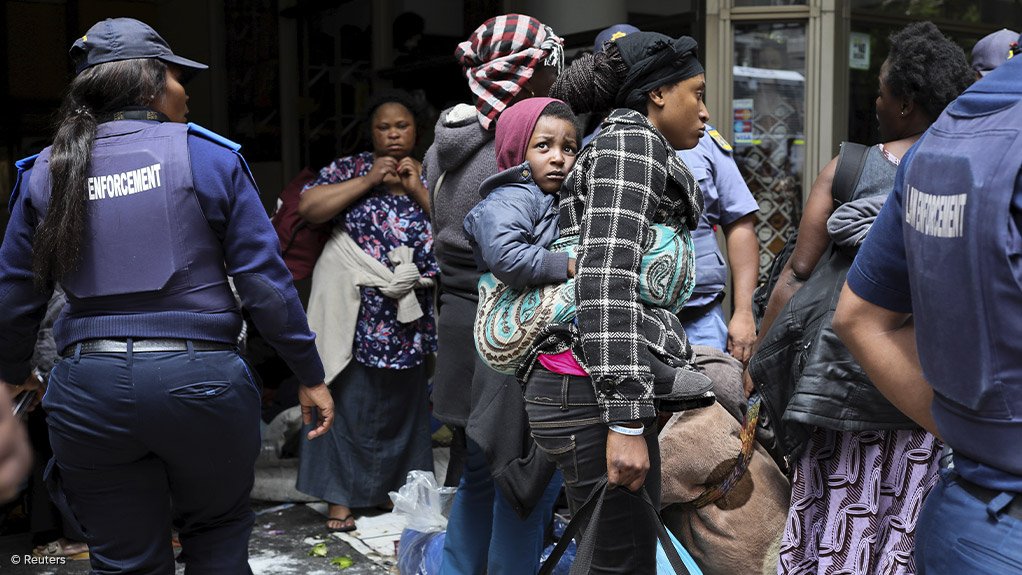 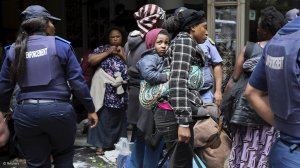 The refugees and asylum seekers still living in two tents in Cape Town after leaving a church in the CBD, face eviction after authorities say they have done everything they can to help them.

The groups slept downstairs from the offices of the UN High Commission for Refugees for weeks before being moved by police.

They accepted shelter at the Central Methodist Mission on Greenmarket Square in 2019, and said they wanted to be moved to a third country.

During their long stay, they eventually refused food from the Gift of the Givers, and split into two groups. Two of the leaders were also arrested during confrontations with authorities.

When the Covid-19 pandemic struck, they were living on a pavement near Cape Town Central police station, after being chased out of another church's grounds, and a park.

The Disaster Management Act barred sleeping on the streets, and they were moved to the tents.

The Western Cape head of the Department of Home Affairs said that they, the City of Cape Town and the UNHCR had done everything they could to help the group reintegrate or be repatriated.

This included financial assistance for those who wanted to leave the tents and start afresh elsewhere in South Africa.

He said there was just over 100 people left at the sites.

"It came to a point where we have done what government could have done," said Western Cape Home Affairs provincial head Yusuf Simons.

He was addressing the Western Cape legislature's standing committee on the Premier and Constitutional Matters.

At the time, the UNHCR said it could not take the whole group to a third country, but people could apply as individuals.

The tents are opposite the Maitland cemetery and at a site called Paint City in Bellville.

The City of Cape Town owns the Paint City site, and the Department of Public Works owns the Wingfield site over the road from the cemetery.

Simons said they all consulted and decided to get eviction orders to remove the people still living in the tents.

He said they had appointed counsel, and papers are being drafted to apply for the eviction orders.

If the orders are granted, the evictions will proceed.

In a statement, Women and Children at Concern refugee crisis committee said they were living in dire conditions.

They said children were being knocked over after a fence was removed near their tent, and that they are feeling threatened by nearby taxi drivers at the Bellville rank.

In the meantime, the cost of the tents and ablution facilities were paid for by the Department of Home Affairs.