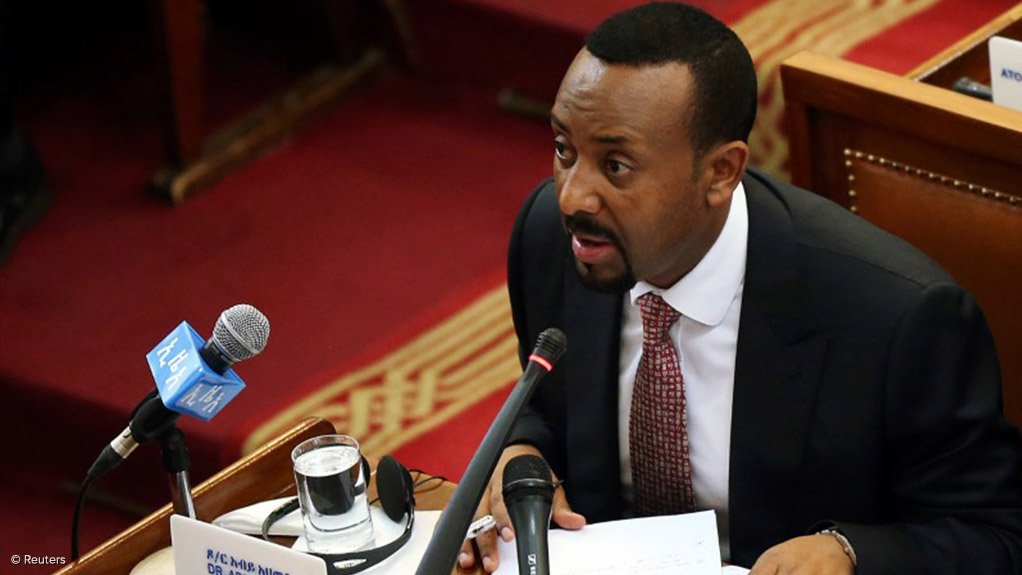 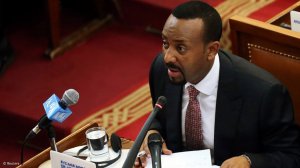 Ethiopia's Prime Minister Abiy Ahmed praised his soldiers on Monday for victory over a rebellious northern movement, but the leader of Tigray's forces said they were still fighting amid fears of a protracted guerrilla conflict.

"Our constitution was attacked but it didn't take us three years, it took us three weeks," Abiy told parliament, comparing his offensive with the American Civil War of the 1860s.

"No other country can ensure such a performance. Our army is disciplined and victorious," he added, saying federal troops had not killed any civilians nor damaged Mekelle after launching a November 4 offensive in response to a TPLF attack on an army base.

"We are not the (TPLF) junta ... We conduct ourselves responsibly."

Though the highland city of 500 000 people fell with little resistance, the TPLF later said it had shot down a plane and retaken one town.

TPLF leader Debretsion Gebremichael, a 57-year-old former radio operator, denied reports that he had fled to South Sudan and said his forces had captured some soldiers from neighbouring Eritrea around Wukro, about 50 km (30 miles) north of Mekelle.

Claims from all sides are difficult to verify since phone and internet links to Tigray have largely been down and access has been tightly controlled since the war began.

There was no comment from the Asmara government, though at the start of the war it denied involvement.

The TPLF has shelled Asmara airport.

When he took office in 2018, Abiy pledged to unite Ethiopia's 115-million people, but there have been repeated bouts of ethnic bloodshed and hundreds of thousands have had to flee their homes.

Both sides have spoken of hundreds of dead in the Tigray war, and diplomats believe the toll is in the thousands.

Abiy's spokesperson Billene Seyoum dismissed the TPLF's comments about resisting, saying: "Tracking and responding to the many delusions of a disintegrating criminal clique that has become irrelevant is not our focus."

But Debretsion's defiance raises the spectre of a drawn-out guerrilla war. The battle-hardened TPLF helped to topple Ethiopia's Marxist dictatorship in 1991 and knows how to exploit its mountainous terrain and borders with Sudan and Eritrea.

"Although it's not clear how depleted Tigrayan security forces are by the conflict, armed resistance to federal rule may well be backed by much of the regional government and party apparatus, including local militia, as well as by other Tigrayan nationalist elements," said International Crisis Group analyst Will Davison.

Abiy won a Nobel Peace Prize last year for making peace with Eritrea, whose government also regards the TPLF as an enemy.

The US State Department reported six explosions in Asmara on Saturday night, but without specifying the cause. Diplomats told Reuters they had been either rockets or missiles.

Ethiopia is a major contributor to an African Union peacekeeping force fighting al Qaeda-linked militants in Somalia, but has disarmed several hundred soldiers there of Tigrayan ethnicity, questioning their loyalty.