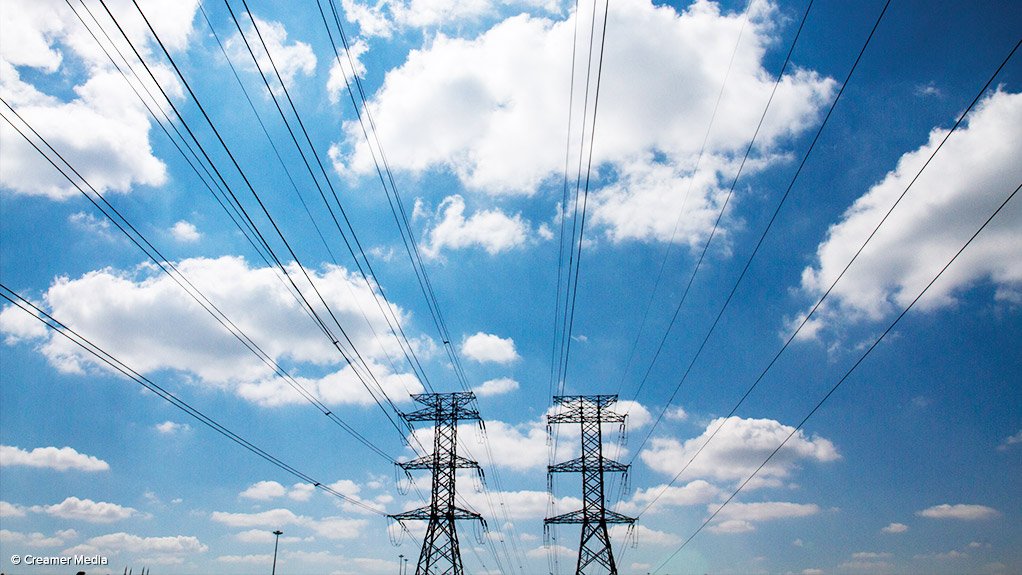 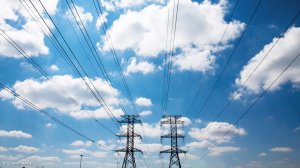 Cash-strapped Eskom is critical to Africa's most industrialised economy as it supplies more than 90 percent of its power but is also one of its most indebted state firms.

"They (Eskom) have got enough liquidity for the next year, and they don't require any cash from the government side," Gordhan told Reuters on the sidelines of the FT Africa Summit in London.

He added that job losses weren't currently on the table at the power firm either.