Eskom to implement Stage 2 loadshedding from 12:00 today until 23:00 on Sunday

Eskom to implement Stage 2 loadshedding from 12:00 today until 23:00 on Sunday 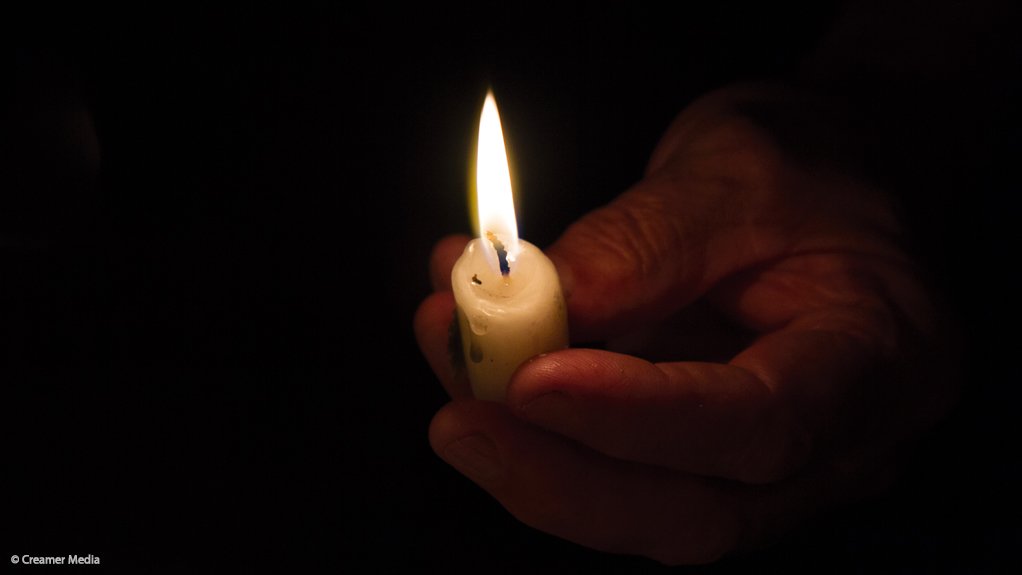 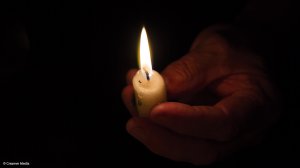 Two generation units at the Kusile Power Station tripped due to the failure of the main coal feed conveyor belts supplying coal to the units. In addition, a unit each at the Kriel and Duvha tripped due to unforeseen breakdowns. We presently have four generation units whose return to service from planned maintenance has been delayed.

We currently have 5 358MW on planned maintenance, while another 14 748MW of capacity is unavailable due to unplanned maintenance, breakdowns and the outage delays mentioned above. Eskom personnel are working tirelessly to return as much of this capacity to service as soon as possible.

Eskom would like to urge the public to reduce electricity consumption in order to help us minimize loadshedding.

Eskom will communicate timeously should there be any significant changes to the power system.

I am deeply saddened to learn of the passing of ANC stalwart and my former parliamentary colleague, adversary and friend, Jackson Mthembu. The news of his death this afternoon comes as a great shock, and I can only imagine the devastating impact this must have on those who were close to him. On behalf of the DA, I would like to extend our sincere condolences to his family, his friends and his party. You have lost a generous man with a big heart and an even bigger sense of humour. To say that Jackson was much loved would be some understatement. →