Eskom apologises for spying on NGOs 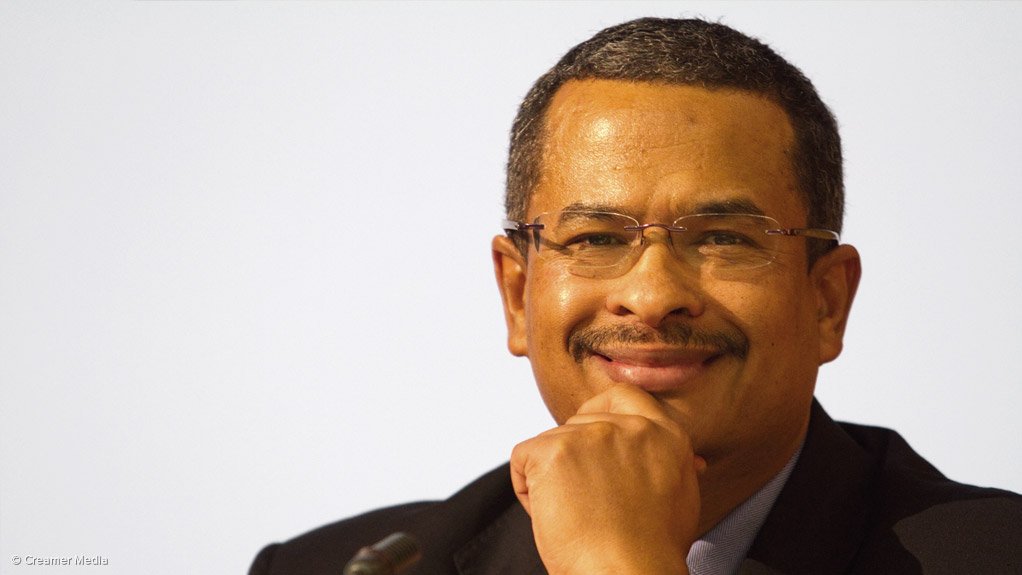 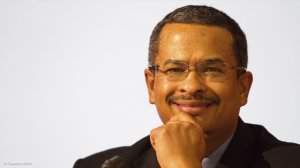 Nongovernmental organisations (NGO) GroundWork, Earthlife Africa and Greenpeace Africa have agreed to rejoin State-owned power utility Eskom’s NGO forum after the parastatal acknowledged that an investigation into its now-terminated contract with intelligence support services company Swartberg revealed that the firm was “spying” on the environmental groups.

Eskom said in a statement on Monday that security management at the Medupi coal-fired power station, in Limpopo, had entered into the contract with Swartberg to “ensure protection of the Medupi site and to better anticipate threats to personnel and property”, following civil unrest at Medupi in May 2011.

However, following media reports that Swartberg was gathering intelligence from the three organisations, the NGO forum members suspended their participation in February, calling for an investigation by the energy provider.

After terminating the contract with Swartberg, Eskom commissioned independent legal firm Bowman Gilfillan to initiate an investigation, which revealed “concerns” about the way in which the contract was managed.

After disclosing the extent, process and outcome of the investigation to the three affected NGOs, Eskom CEO Brian Dames said the use of private companies to gather intelligence from stakeholders was “unacceptable” and “not how Eskom does business”.

“To the extent that this may have happened as a consequence, even if unintended, is regrettable and Eskom apologises for this,’’ he commented.

The NGOs said in a statement that they believed their key demand for a full internal investigation and a public apology had been met.

“We, therefore, think it is in order to return to the stakeholder forum, where we will continue to engage and, where necessary, challenge Eskom on its energy choices,” they stated.

Eskom said it had, since the outcome of the investigation, taken steps to strengthen internal controls and brought the matter to the attention of the South African Police Service to determine whether any laws were contravened, and if any further action was required.

The group said it would also implement the recommendations made following the investigation, including pursuing disciplinary action against individuals who did not comply with Eskom policies.