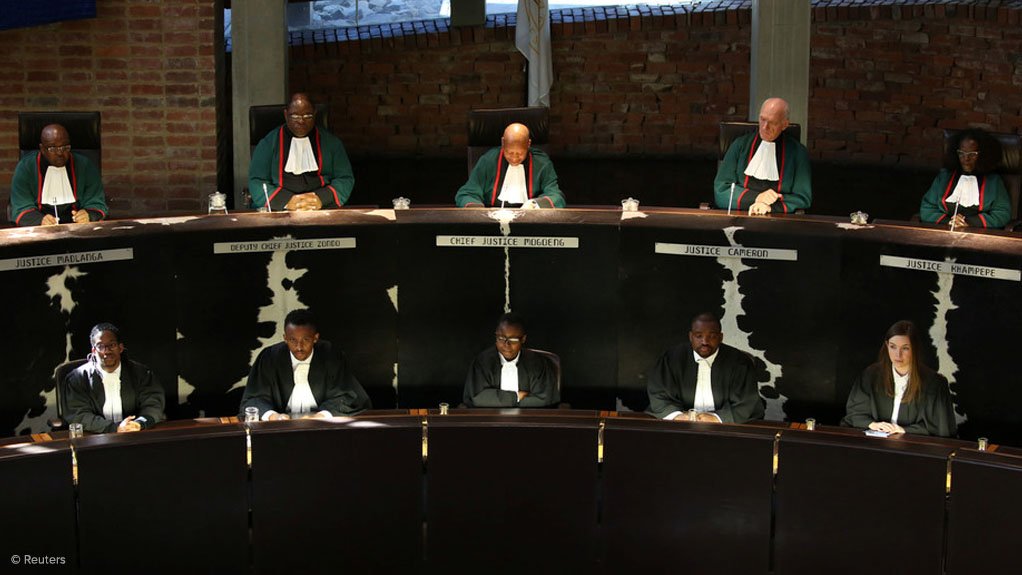 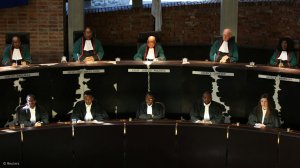 English will be the only language of record in South African courts, Chief Justice Mogoeng Mogoeng said on Friday.

"Nobody is saying South Africans are not permitted to speak in their mother tongue in a court of law," Mogoeng told reporters at the office of the chief justice in Midrand.

"We are just saying, to facilitate efficiency and a smooth running of the court system, we would do well according to our experience... We [should] have everything that is said in a particular case captured in one language that is understood by all the judges - and that language is English," he said.

The decision was made during a two-day meeting held by the heads of courts, under the chairmanship of Mogoeng.

Mogoeng said that poor people who had little resources and wanted to take their matters to the appeal court would have to exhaust their resources paying for their records to be translated.

Not all appeal judges understood all 11 official languages, he added.

"We are alive to the reality that language is a very emotive issue. When you don’t allow people to communicate in their mother tongue, they feel disempowered," Mogoeng said.

He said they had not arrived at the decision lightly, but had felt that what went into the records should be in English.

"We are here to ensure that there is access to justice for all South Africans… If you are going to insist on changes that require additional resources, we will be more than happy to embrace that."

On Tuesday, AfriForum wrote an open letter to Mogoeng, questioning the decision announced in the Sunday Times of April 15, 2017, that English would be the only language of record in courts.

The lobby group believed that the decision was one-sided and did not support the country's multilingual nature.

AfriForum said it lobbied for all the official languages, particularly Afrikaans.

National Assembly Speaker Nosiviwe Mapisa-Nqakula has stressed that the ceremonial handover of the Phala Phala report marks one of the indicative milestones in the country’s maturing constitutional democracy. On Wednesday the Section 89 inquiry panel handed over the report to Mapisa-Nqakula, which consists of three volumes. While Volume 1 is the report itself, Volumes 2 and 3 are a record of the proceedings which contains every document the panel relied on to prepare its report. Retired Chief Justice Sandile Ngcobo, Judge Thokozile Masipa and advocate Sello Mahlape had been tasked with assessing whether President Cyril Ramaphosa has a case to answer for on constitutional grounds for the alleged theft of foreign currency at his Phala Phala farm nearly three years ago. The panel was granted a 13-day extension to conclude its work by November the 30th. December 6 has been set aside for consideration of the report by the National Assembly. Mapisa-Nqakula noted that the House would consider the report, its findings and recommendations then adopt a resolution through a symbol majority vote on whether further action by the House is necessary or not. →