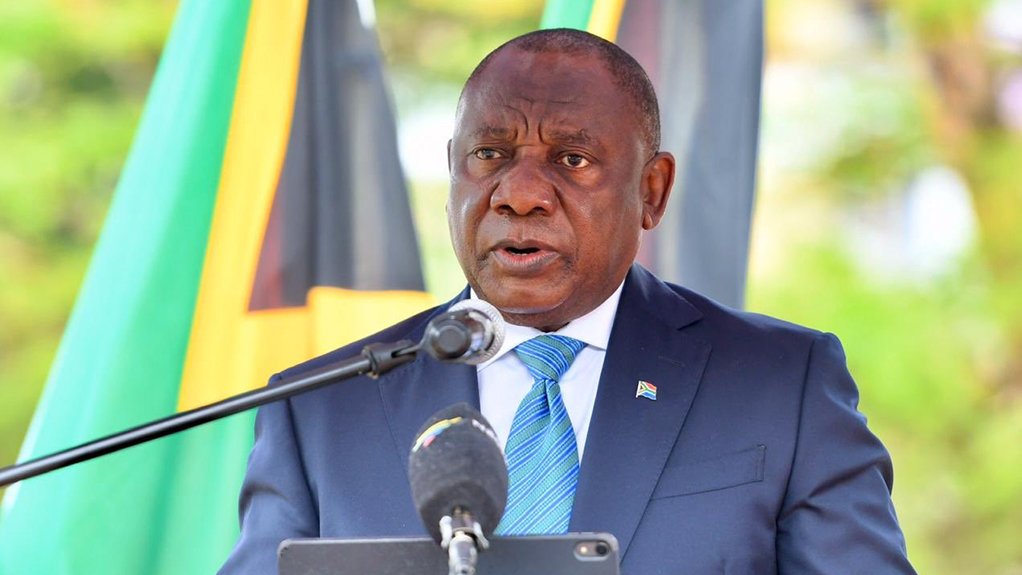 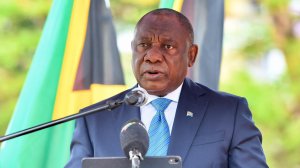 President Cyril Ramaphosa reports that the pipeline of confirmed private embedded generation projects has increased to 100 with a total combined capacity of around 9 000 MW.

The President confirmed the figure in a series of written responses to Parliamentary questions posed by Democratic Alliance permanent delegate to the National Council of Provinces from the North West, Carin Visser.

The questions focused on what progress, if any, had been made since both the President’s State of the Nation address, which had electricity security as a major theme, and his July 25 announcement of a series of initiatives to tackle intensifying loadshedding.

South Africa has experienced its worst-ever year for rotational power cuts with more than 155 days affected by the beginning of November and the outlook for the coming two years remaining bleak.

In his written responses, Ramaphosa said the amendment to Schedule 2 of the Electricity Regulation Act – which allowed generation facilities below 100 MW in size to wheel power across the grid and to sell power to multiple customers without requiring a licence – had created a vibrant market.

He added that the 100 MW licensing threshold was in the process of being lifted entirely by a further reform to Schedule 2 that was in progress.

The registration process with the National Energy Regulator of South Africa (Nersa) for such generation projects had also been “substantially simplified” to shorten timeframes for project approval.

“These measures will enable significantly more generation capacity to be added to the grid from independent power producers (IPPs).”

The President also noted that a National Energy Crisis Committee had been established to oversee the implementation of the Eskom and non-Eskom initiatives announced in July and provided the following update on the non-Eskom supply interventions, including:

It was also highlighted that several municipalities were at various stages of procuring power independently, while the President offered a mixed progress report on government’s procurement of additional utility-scale generation from IPPs.

“The first three preferred bidders from Bid Window 5 have signed project agreements and additional projects are expected to reach this milestone within the coming weeks,” he wrote, without making specific reference to the fact that a total of 25 wind and solar projects had meant to have progressed to construction under the round, but were facing difficulties in reaching financial close.

“Three projects from the risk mitigation procurement programme representing 540 MW of solar photovoltaic and 225 MW of battery storage have reached financial close and commenced construction,” he added, again without stating that most of the projects, representing about 2 000 MW, had not progressed as planned.

“The amount of new generation capacity to be procured through Bid Window 6 has been increased from 2 600 MW to 4 200 MW… [and] a request for proposals (RFP) has been released for over 500 MW of battery storage, which will be followed by a further RFP for 3 000 MW of gas power,” the President wrote.

“This includes ensuring that critical maintenance is undertaken rather than deferred to achieve greater availability of power stations in the long term.”

No reference was made, however, to Eskom’s diesel budget having been exhausted, nor to the fact that Koeberg was poised to enter an extended period of maintenance to facilitate a life extension, but which would result in the plant operating at half capacity for most of 2023. Both developments would increase the risk of loadshedding, despite an immediate diesel reprieve having been secured through the supply of fuel from PetroSA to Eskom.

Earlier in the month, Eskom indicated that it was aiming to claw back about 6 000 MW of unavailable capacity from the six power stations over the coming two years, while continuing to stress that about 6 000 MW of non-Eskom supply was also urgently needed to stabilise the grid.

In his replies, Ramaphosa argued that South Africa’s electricity sector was  undergoing a fundamental transformation with the unbundling of Eskom and the introduction of a competitive market to enable investment.

“The Electricity Regulation Amendment Bill provides for the establishment of an independent transmission company, which will act as the system and market operator.

“This legislative reform, which supports the ongoing restructuring of Eskom, will enable a competitive electricity market.”

Ramaphosa said the National Transmission Company (NTC) had been registered as a first step towards full separation.