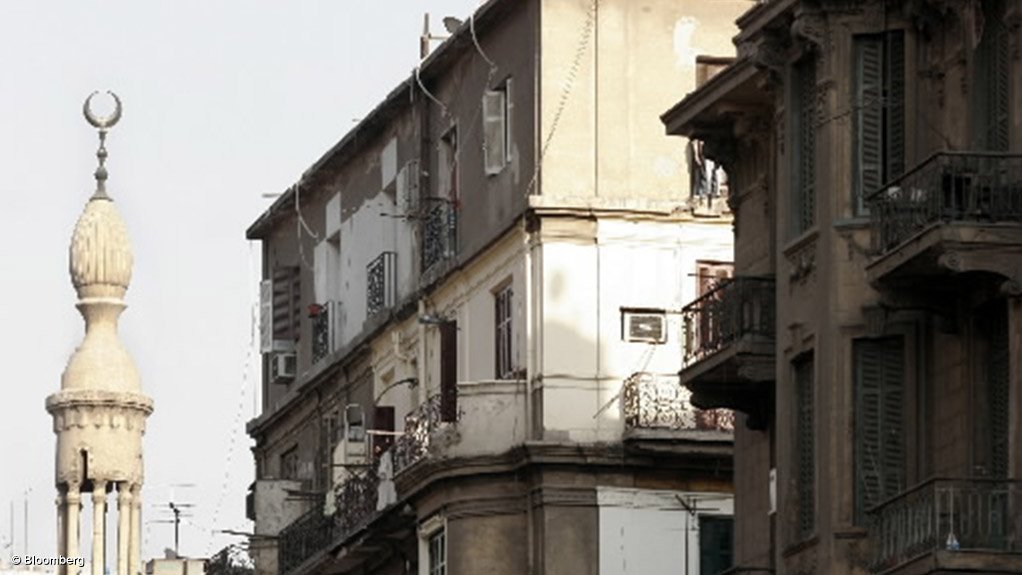 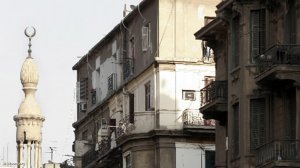 Egypt has declared a curfew from 7 pm to 6 am for two weeks starting on Wednesday to counter the spread of coronavirus and those who violate the measure will be penalised under the country's emergency laws, the prime minister said.

A closure of schools and universities, which were shut on March 14 for two weeks, will be extended for a further two weeks, Prime Minster Mostafa Madbouly said.

Most public services and government offices will close their doors to the public during the curfew period and a measure to limit the number of government employees going to work will be prolonged until mid-April.

The government has also allocated one billion Egyptian pounds ($63.69-million) to the health ministry to help it provide supplies, a statement from the cabinet office said.

Egypt has confirmed 366 cases of coronavirus, including 19 deaths.

It has taken a series of measures to prevent the spread of the illness, including ordering all cafes, shopping malls, sports clubs and nightclubs to shut from 7 pm until 6 am since March 19.

It has also grounded commercial flights and shut mosques and churches.