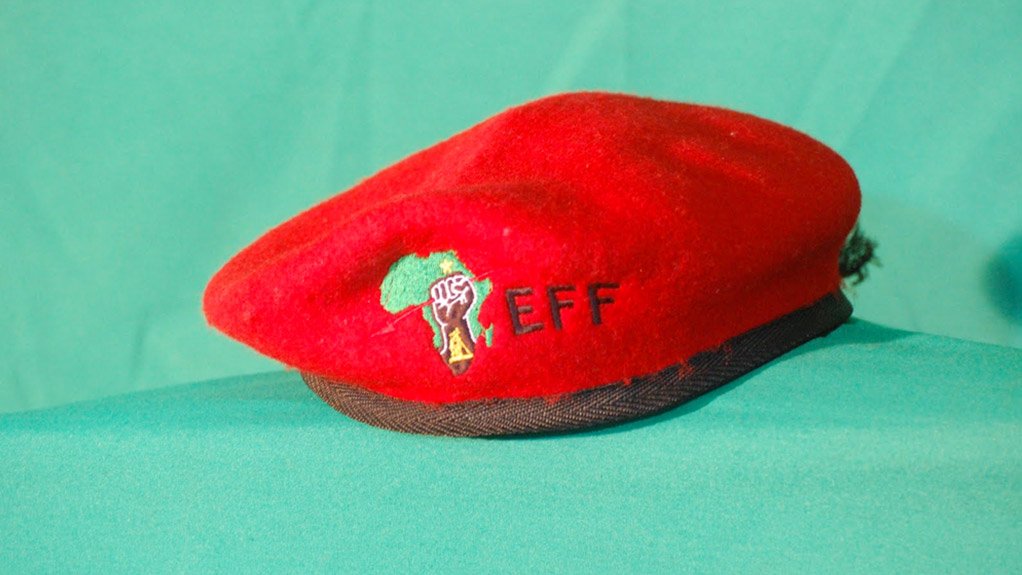 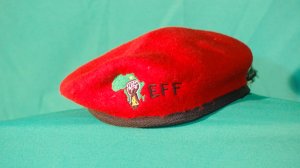 While acknowledging the Economic Freedom Fighters' (EFF's) displeasure over the Electoral Commission of South Africa's (IEC) handling of the problem-prone voter management devices, the red berets secretary general Marshall Dlamini has insisted that his party's main focus was now on who the electorate has voted for.

Speaking to News24, on Tuesday at the IEC results operation centre, Dlamini said: "We are not satisfied but we are more concerned with contributing to the development and seeing this country going forward."

He added that voter devices initially malfunctioned during the voter registration weekend and parties including the EFF raised concerns over the machines, and yet the IEC did not act on these concerns.

"Those machines collapsed halfway through voter registration weekend so now when most of our people went to cast their votes they were nowhere to be seen that is an issue," said Dlamini.

The red berets secretary-general also raised concerns over what he claimed to be the IEC's lack of voter education.

"Remember, another IEC mandate is voter education because for the fact that the numbers are going down means that it's a reflection on them. We have raised our issues with them ad we don't want to dwell it now because the results are now coming; in the electorate have spoken so let's wait for the results so that we don't come off as cry babies we are not that kind of an an organisation. What we do [as the EFF] is we look at issues," said Dlamini.

His comments came after the Democratic Alliance indicated that they wanted an inquiry into the IEC for the failed devices and the stance taken by the IEC in general leading up to the municipal elections.

IEC Chief Electoral Officer Sy Mamabolo again defended the voter devices saying while they were some concerns, the devices had enabled the commission to facilitate voter registration, that would have taken over two days, in just a day.

Mamabolo also add that the IEC was worried about low voter turn-out hence the reason it had approached the Constitutional Court for an extension to the elections which was rejected by the apex court.

Dlamini was, however, more upbeat over the EFF's prospects in this year's municipal elections saying the party would do even better than in the last local government elections.