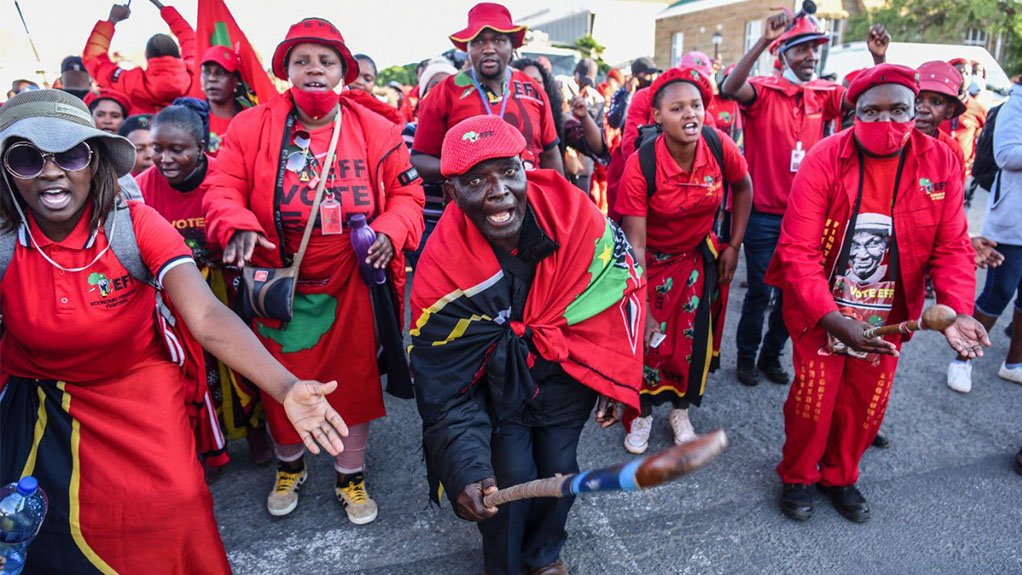 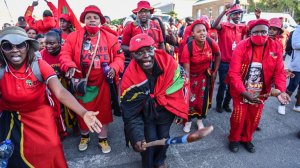 Local government elections will almost certainly be held in South Africa between August and November, despite appeals from both the EFF and the ruling African National Congress (ANC) for the polls to be postponed.

In a letter from its attorneys, the EFF says government must allow the physical attendance of political gatherings, municipal council sittings, office of legislatures, Parliament and National Assembly in compliance with Covid-19 protocols.

The party says the adjustments will allow for political parties to engage in political programmes that will hold government accountable.

The EFF evoked the political rights guaranteed by the Constitution, saying the ban on political gatherings was irrational as the lockdown regulations allowed for gatherings in restaurants, workspaces and religious institutions and on beaches.

“Every citizen is free to make political choices which includes the right to participate in the activities of a political party and to campaign for a political party or cause. The lockdown regulations as they currently stand, constitute an unjustified limitation to sections 17 and 19 political rights guaranteed by the Constitution,” the party said.

It called for a response from Ramaphosa by Friday.