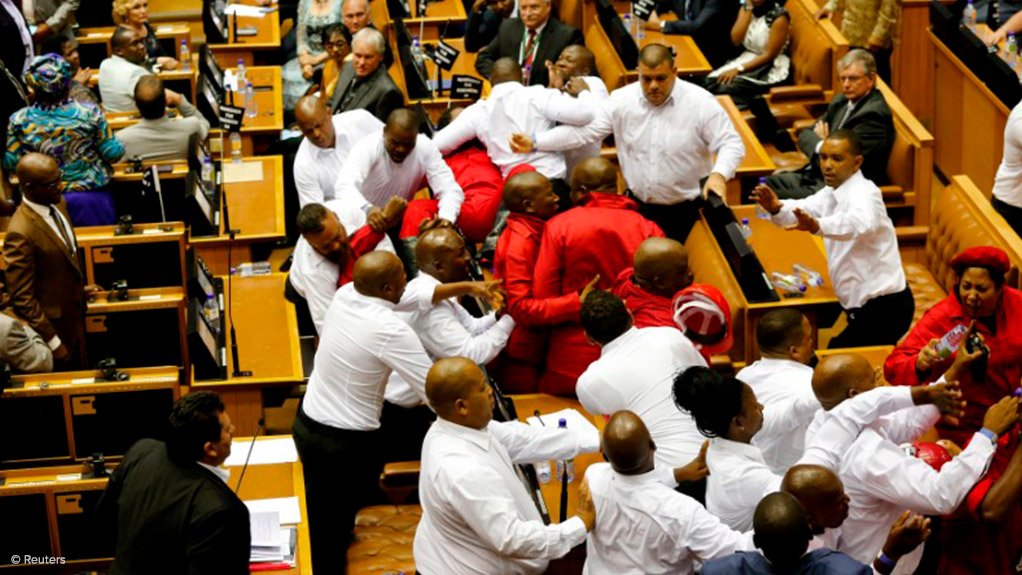 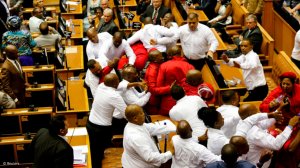 South African Airways will need a more modern fleet to be competitive on routes outside its home continent following the Covid-19 crisis, according to interim CEO Thomas Kgokolo. The State-owned airline, poised to resume flights after emerging from bankruptcy proceedings, used to generate revenue on trips to cities such as London and Frankfurt, but its aging Airbus planes have prohibitive operating costs, he said in a panel discussion on Wednesday. →