EFF and ANC lift lockdown on themselves: It is time for all South Africans to enjoy the same freedom

EFF and ANC lift lockdown on themselves: It is time for all South Africans to enjoy the same freedom 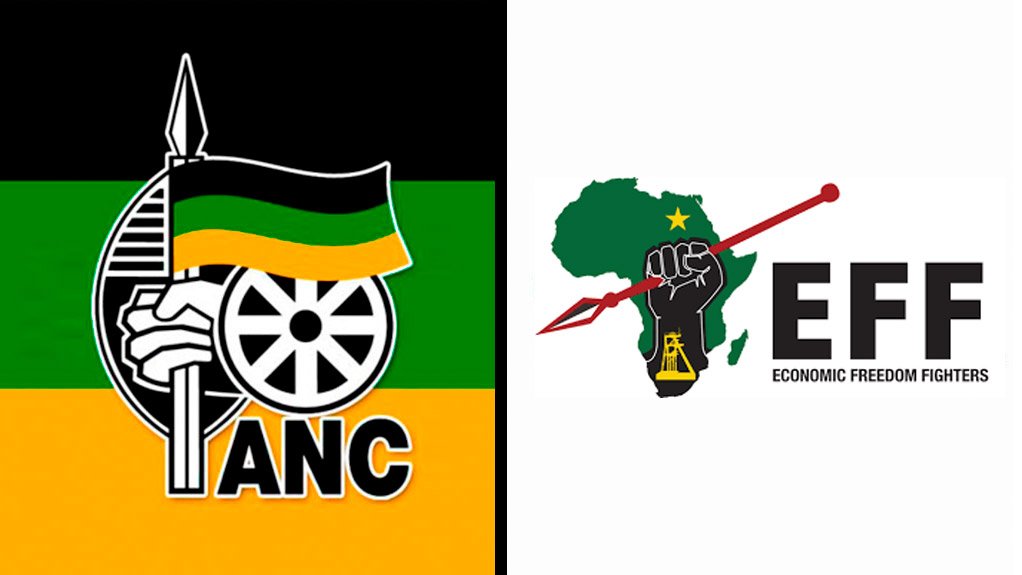 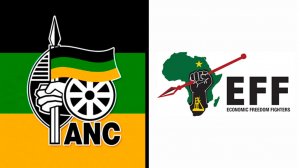 On Sunday and Monday numerous images and video clips circulated in the press and across social media of the EFF and ANC’s campaign events which clearly displayed a disregard for lockdown regulations such as the 500 person outdoor limit, mask-wearing and social distancing.

The ANC has clearly exempted itself and the EFF from lockdown regulations but is imposing it on everybody else, to the detriment of the economy and individual rights and freedoms.  This double standard cannot continue.  We cannot have one set of rules for the ANC and EFF and another set of rules for everyone else.

For nearly two years the ANC government has cracked down on South Africans’ civil liberties in their obsessive pursuit of centralising power. Our oversight institutions such as Parliament have been rendered almost toothless by the ongoing State of Disaster.

If the ANC cannot adhere to its own senseless rules, then it cannot expect South Africans to continue to live under those rules either.

Issued by Chief Whip of the Official Opposition Natasha Mazzone