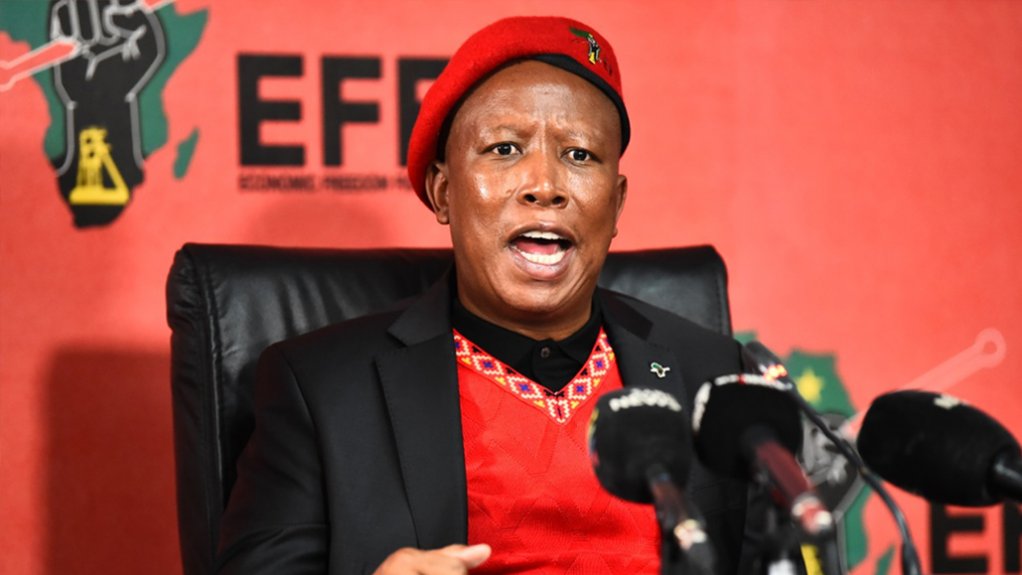 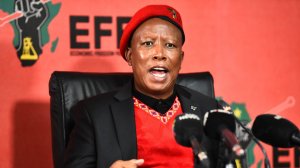 The Economic Freedom Fighters (EFF) on Thursday accused the Independent Electoral Commission of South Africa (IEC) of undermining former Deputy Chief Justice Dikgang Moseneke, following the commission’s announcement on Wednesday that it was ready to hold the 2021 municipal elections in October.

Last month, the IEC appointed Moseneke to lead a process to evaluate whether conditions in the wake of the coronavirus (Covid-19) pandemic were conducive for the holding of free and fair local government elections later this year.

The IEC said it was ready to deliver the 2021 municipal elections during the Covid-19 pandemic, explaining that it had drawn extensively on the experiences of more than 100 countries and territories around the world which had successfully held elections under Covid-19 conditions.

EFF leader Julius Malema lambasted the IEC for “undermining the credibility of Moseneke”, saying “you cannot appoint such a senior judicial person and act as if nothing happened”.

He stated that the IEC had political protection and called on the commission to be more transparent.

“Even if Moseneke can come and say the elections must continue, we will say it has always been like that, that is why the IEC went ahead and launched the elections. He came here just to rubberstamp the decision of the IEC,” Malema claimed.

He said the IEC was compromising “an extremely independent man”, and added that Moseneke’s impartiality was one of the reasons why the EFF welcomed his appointment.

“But what the IEC is doing to him, they will destroy him. If they have respect for him, they should have waited for him to deliver his report by July,” Malema said.

With Zimbabwe leading Southern Africa in the vaccine roll-out, South Africa lags behind and the EFF did not believe that South Africa would see government’s expected population immunity by the end of 2021.

Malema claimed that South Africans were crossing the border to get vaccinated in Zimbabwe, for a fee.

“People are being vaccinated in Zimbabwe, I’m also considering going to Zimbabwe to get vaccinated because here according to the line-up, they will give you a vaccine in the grave. We are going to die before we are vaccinated,” he said.

Malema also criticised the government for not procuring the Sputnik V and Sinovac vaccines.

The EFF has called for the immediate end of contact learning at schools amid concerns over a third wave of coronavirus infections in South Africa, giving Basic Education Minister Angie Motshekga seven days to close schools, threatening that the party would shut down schools.

“There is no reason to force contact learning because already there are rising infections among young people and children which is disrupting schools. To ensure a fast move beyond the third wave, schools must be closed. Schools must close and they must close with immediate effect because our children are going to die. We are not going to allow our children to die,” Malema said.

New joint force to "crack down on insecurity" in Sudan

Sudan's military has announced plans to create a joint force to "crack down on insecurity" and assert the state's authority in the capital and nationwide as an economic crisis and regional tensions plague a fragile transition period. The announcement was made in an order from General Mohamed Hamdan Dagalo, deputy head of Sudan's ruling sovereign council, that was published late on Thursday. →