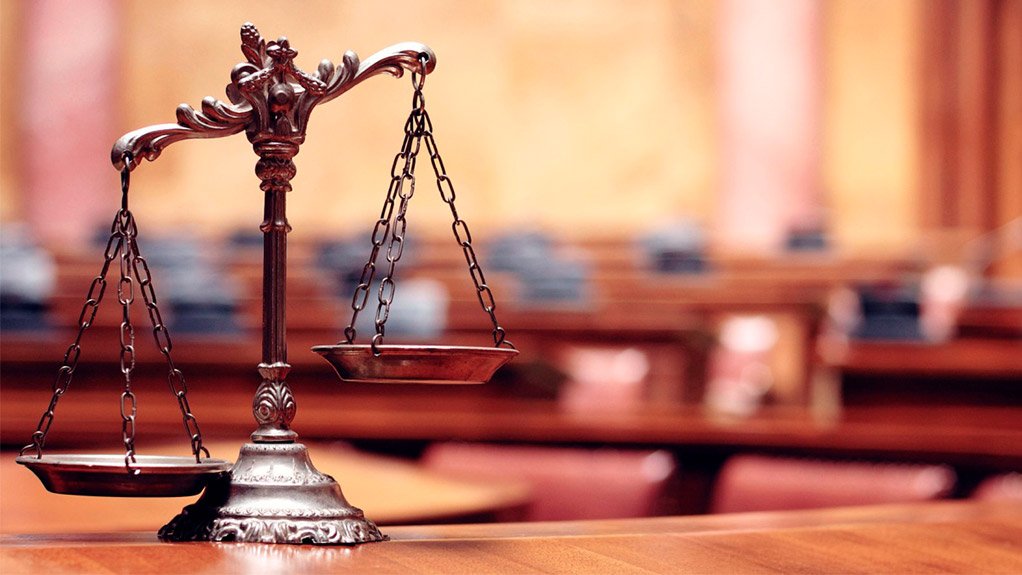 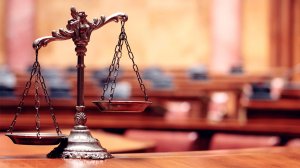 On Friday, 29 December 2017, the Constitutional Court handed down its judgment in the application that was brought by the Economic Freedom Fighters (EFF), United Democratic Movement (UDM), and the Congress of the People (COPE) against the Speaker of the National Assembly (Speaker) and President Jacob Zuma (President) in which the Democratic Alliance (DA) was joined later as an intervening party.  The application was brought in the Court on the basis that the Constitutional Court has exclusive jurisdiction in the matter; alternatively the applicants sought direct access on the basis that, because of the issues involved in the matter, it was in the interests of justice that the matter be brought directly to the Constitutional Court.  The matter is connected with the Nkandla judgment of this Court and the President’s failure to implement the Public Protector’s remedial action for some time after the Public Protector had released her report on the Nkandla project.

In the application the applicants as well as the intervening party sought various orders.  The main orders were an order declaring that the National Assembly failed to put in place mechanisms and processes to hold the President accountable for failing to implement the Public Protector’s remedial action in regard to the Nkandla project and an order that the National Assembly failed to hold the President accountable for the same conducts since this Court handed down judgment in the Nkandla matter.  They also sought an order compelling the National Assembly to convene a committee to investigate whether the President was guilty of any impeachable conduct under section 89 of the Constitution.  Impeachable conduct under the section relevant to this matter would be a serious violation of the Constitution.

With regard to the question whether the National Assembly has failed to hold the President accountable for his failure to implement the Public Protector’s remedial action, Zondo DCJ took the view that the National Assembly has held the President accountable in this regard by allowing a motion for the removal of the President to be deliberated and voted upon on 5 April 2016, allowing a motion of no confidence to be deliberated and voted upon on 10 November 2016, allowing another motion of no confidence to be deliberated and voted upon on 8 August 2017 and allowing question and answer sessions that have been held in Parliament during which the Executive, including the President, have been asked questions and they answered in regard to, among others, three President’s failure to implement the Public Protector’s remedial action.  The Deputy Chief Justice took the view that the motion of no confidence that was moved by the Leader of the Opposition on 5 April 2016 was in order and satisfied the requirements of section 89 of the Constitution despite the fact that it was not preceded by any fact-finding investigation.  He said this was so because, through that motion, the Leader of the Opposition was asking the National Assembly to deal with that motion on the basis of the findings and conclusions made by this Court against the President.  Furthermore his motion was structured and formulated in such a way that members of the National Assembly were required to first conclude that the President had committed a serious violation of the Constitution, condemn his conduct and then resolve to remove him from office.  There was no need for a fact-finding investigation because the conclusion of this Court, that the President had violated the Constitution, could not be second-guessed by the National Assembly or any committee created by it.  All that remained to satisfy the requirement of section 89 was for the National Assembly to take a view on whether, given the findings made by this Court against the President, the violation of the Constitution by the President was serious and, if it was serious, to resolve whether to remove him or not from the office of President.  In the circumstances the Deputy Chief Justice would have dismissed the application and made no order to costs.

In the majority judgment by Jafta J (Cameron J, Froneman J, Kathree-Setiloane AJ Kollapen AJ, Mhlantla J, Theron J concurring) the Court noted the serious consequences of impeachment proceedings which empower the Assembly alone, by a vote of two thirds of its members, to remove the President from office.  A prerequisite for such removal was contingent on a factual enquiry into whether one of the three listed grounds in section 89(1) were present i.e. a serious violation of the Constitution or the law, serious misconduct and an inability to perform the functions of office.

The Court then examined whether the Assembly had failed to hold the President to account following the release of the Nkandla Report and the judgment of this Court in Nkandla judgment.  The Court noted that neither the Question and Answer sessions nor the motion of no confidence held in terms of section 102(2) of the Constitution, were measures taken in terms of section 89(1).  As the Court had earlier found, the section 89(1) procedure had its own specific and unique requirements rules for which the Assembly was mandated to create.  As regards the section 89(1) motion for impeachment, which had been brought by the Leader of the Opposition, the Court noted that without the preliminary enquiry to establish whether one of the listed grounds were present, such a removal, if it had successful would have been unconstitutional.

In his concurring judgment, the Chief Justice characterises the majority judgment as a textbook case of judicial overreach - a constitutionally impermissible intrusion by the Judiciary into the exclusive domain of Parliament.

Some of the reasons advanced follow below.  Courts are themselves not confined to trials for the resolution of even very complex legal and constitutional issues.  They often rely only on documented information to do so.  No reason exists nor has it been advanced for declaring it unconstitutional for the National Assembly to have that choice.  Most of the applicants who are represented in the Assembly have, without any enquiry or investigation but relying purely on readily available documented or otherwise recorded evidential material, been able to determine that the ground for the impeachment of the President for the Nkandla project, is “self-evident” and “well-established”.  It cannot be unconstitutional for them to be so satisfied.

Finally, these applicants acknowledge the suitability of existing mechanisms to facilitate an impeachment process.  And the National Assembly has already commenced the process of making rules for the majority judgment is ordering it to make.  No fault has been found with that rule-making process and the applicants’ members are apparently participants in it.  The order therefore serves no beneficial or practical purpose.

In a fourth judgment, Froneman J expressed his concurrence in the second judgment.  He responded to certain comments made in the third judgment by pointing out that, although it is part of constitutional adjudication that there may be reasonable and substantive debate between Judges, attaching labels to particular views does nothing to further that debate.  He observed that all his colleagues approached this matter in a responsible, serious and honest manner.  He noted that the parties and Zondo DCJ do not fundamentally dissent from the interpretation of section 89(1) of the Constitution set out in the second judgment, which does nothing more than direct the National Assembly to act in accordance with the Constitution and, in particular, do what it already has the competence to do under section 57 of the Constitution.  He took the view that the guidance that the second judgment provides for the future matters more than the question of who may have been to blame for the manner in which this matter was brought to the Constitutional Court.