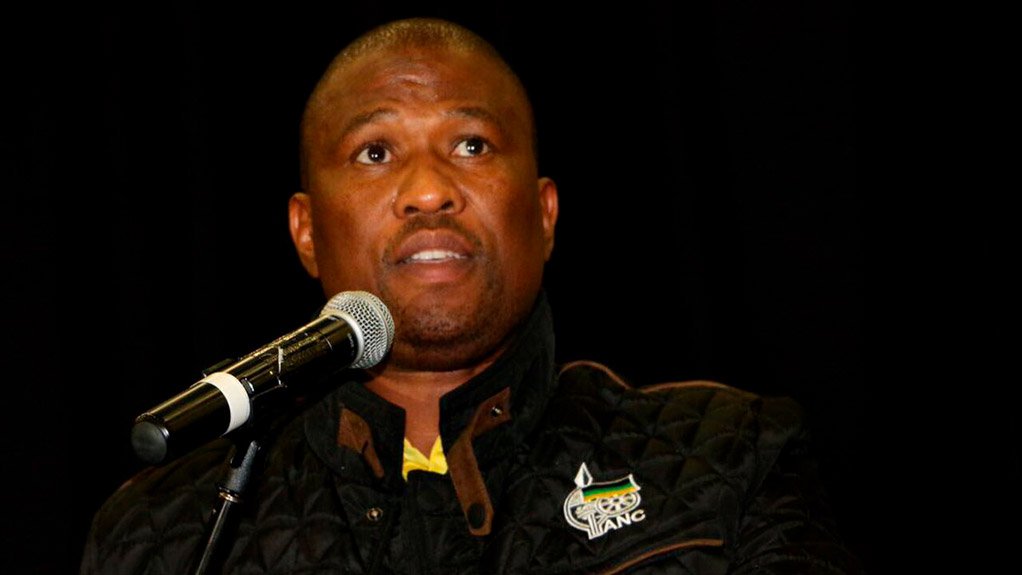 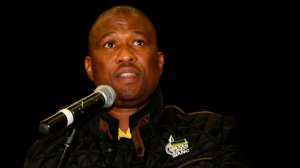 The provincial structure said it had received reports from Mabuyane and Madikizela. Both men indicated that they would take Mkhwebane's report on judicial review.

"The ANC fully respects their legal and constitutional rights as South African citizens to seek recourse," the PEC said in a statement on Tuesday.

In 2019, when media reports surfaced about the allegations against Mabuyane and Madikizela, both men had presented reports to the provincial integrity commission (PIC). The PIC cleared both of any wrongdoing.

The PIC said it would reopen the matter after Mabuyane and Madikizela were asked to submit updated reports following Mkhwebane's investigation.

The PIC would then make a further decision on the matter, the organisation said.

While the Eastern Cape PEC said it respected the Public Protector's office, it raised suspicions about the timing of Mkhwebane's report.

The PEC raised concerns that she had decided to release the report weeks before the municipal elections.

"It is unfortunate that the report of the Public Protector (PP) is released on the verge of the local government elections when it was finalised two months back. This stance and timing regrettably weaponised the belief that the PP is a party to intra-party and external factionalism," the PEC said.

The PEC said it would act decisively on any developments related to the corruption allegations.