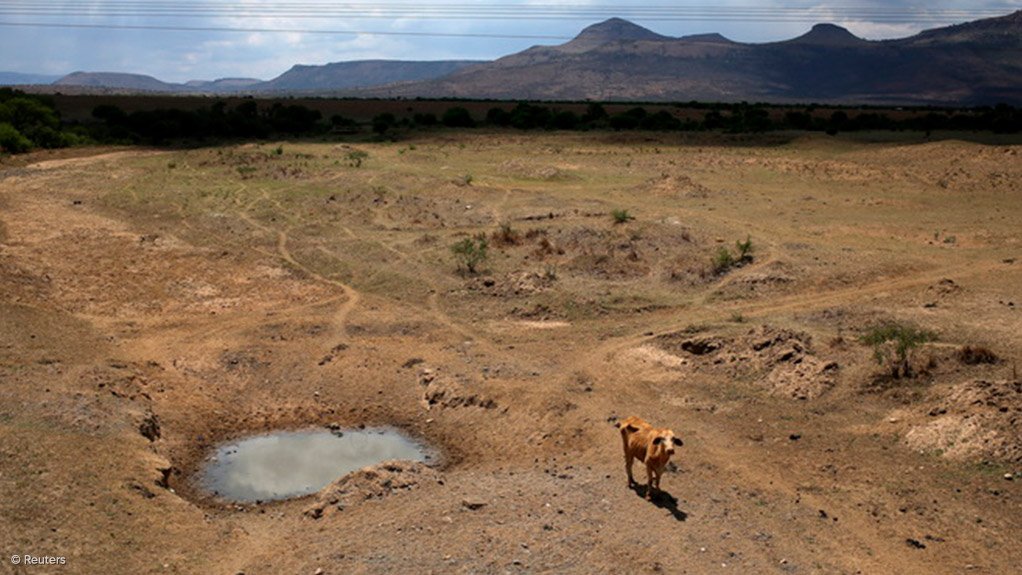 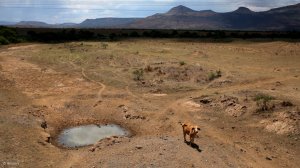 The Department of Water and Sanitation has noted recent media reports that the NGO, Gift of the Givers has withdrawn its humanitarian assistance from the town of Makhanda. The Department fully appreciates the amount of work done by the Gift of the Givers in the area and believes that the drilling of boreholes will go a long way in assisting government’s efforts to avert shortage of water for the community of Makhanda.

The Department has noted with serious concern the amount of misinformation that has been consistently peddled in the media that has sought to suggest that the Department of Water and Sanitation has not given support to the Gift of the Givers in their support relief efforts.

The media reports have even gone to an extent of insinuating that the Department has reneged in its commitments made to the Gift of the Givers and Makanda Local Municipality. These reports are not true and the department would like to state that, as per the Public Finance Management Act (PFMA) and relevant legislations, the department’s responsibility, in areas classified as disaster areas, is to allocate Drought Relief Funds to the affected Municipality.

To this end, the Department of Water and Sanitation has lived up to this responsibility by transferring an amount of R22 Million to Makanda Local Municipality for the sole purpose of assisting them to deal with drought challenges in the area. The manner in which that money is spent is the responsibility of the concerned municipality and the department does not dictate or interfere with how that money is spent and which service providers are used.

Therefore, any agreement entered into by Makana Local Municipality and the Gift of the Givers is a matter between the two parties and we hope that whatever differences that they are currently having can be resolved as speedily as possible so that the work that we are all discharged with can continue as fast as possible without any delays, without compromising the municipality’s supply chain processes and adherence to the Municipal Finance Management Act.

The Department of Water and Sanitation, as mandated in the National Water Act, will continue to support Makana Local Municipality in ensuring water security in the area and other responsibilities such as operation and maintenance of Water Treatment Works, etcetera.

Statement on Sefako Makgatho University + 3 Others

The Higher Education Transformation Network (HETN) hereby confirms that it has removed its urgent court papers from the urgent roll of the Gauteng High Court High Court against the Council of University of Sefako Makgatho + 3 Others in terms of Case No 22756/2020.  The removal of our urgent application from the urgent Court roll proved necessary due to the delayed filing of records and compliance by Respondents with the PAIA Act 2 of 2002 and PAJA Acts 3 of 2000, one (1) day prior to the hearing of this matter on an urgent basis. →