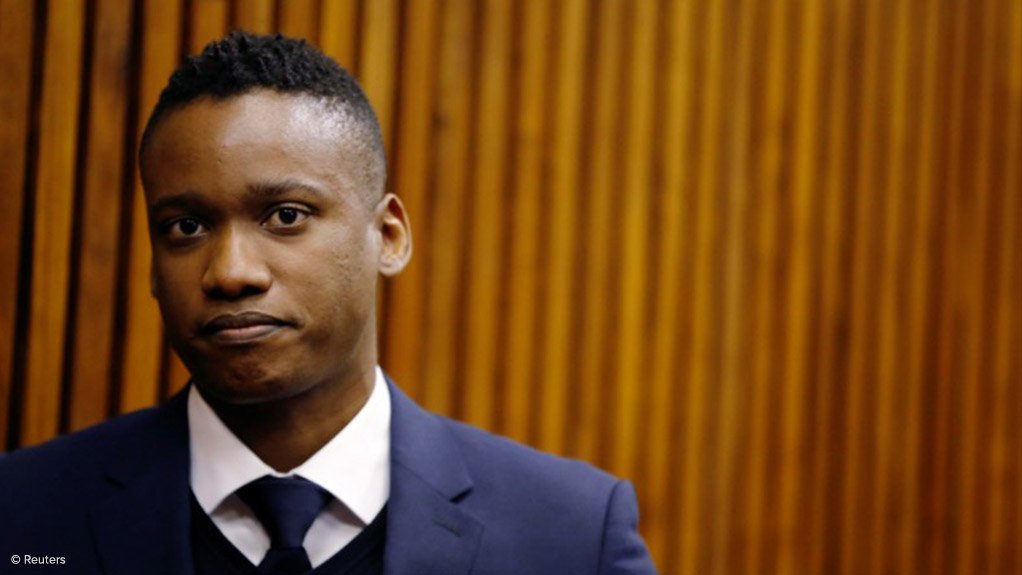 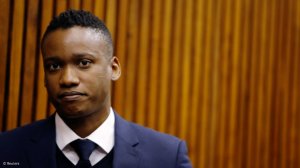 Confirming many suspicions, former president Jacob Zuma's son, Duduzane, has indicated he is going into politics and wants to contest for political office.

The political novice, who has no history in active politics, alluded to possibly contesting the 2024 national elections.

"You are going to see my face in the ballot papers," he said in an interview with Newzroom Afrika on Thursday.

Duduzane appears to be visiting from Dubai, where he lives after relocating to the United Arab Emirates, following allegations of dodgy dealings with the Guptas.

The former president's controversial son said he believed confusion was caused by the leadership of the African National Congress (ANC).

Earlier this year, the younger Zuma was seen at many ANC events, including the January 8th ANC birthday celebration. Posters with his name also emerged punting him as a possible contender for a position in the embattled ANC Youth League.

"I am a businessman, I am taking a political attitude to changing how things are done. I am doing via the people who have the faith and trust in me, whoever that is, whoever rides with me I am going to ride with them. I am an ANC member, I was born in the ANC, but there is certain issues of a particular nature that we need to deal with. There is a gap in youth leadership, there is this gatekeeping that exists," he said, dispelling rumours that he would be running for ANCYL president.

In April, while living in Dubai, Duduzane and Zuma launched a YouTube show Zooming with Zumas , which saw the pair discussing Zuma's alleged poisoning, the death of Duduzane's mother, Kate, the alleged poisoning of Deputy President David Mabuza and the current administration.

This was seen as another play for Duduzane to emerge in the political landscape.

During his Newzroom Afrika interview, Duduzane said he had "no regrets" over going into business with the Gupta family.

He said he went to the United Arab Emirates after his bank accounts in the country were frozen. He added that he was no longer in business with the Guptas, who he described as "great people and great family".

"I don't regret doing business with them, I don't regret knowing them. I have learnt a lot from them. They have exposed me to a business world that I believe most people are not exposed to. The only regret that I do have is the fallout. What is happening with the state capture commission. The investigations, people's lives have been affected," he said, adding that people who worked for the Gupta family lost their livelihoods.

During his testimony at the Zondo commission on state capture, former deputy finance minister Mcebisi Jonas claimed Duduzane drove him to the Guptas' Saxonwold home, where he was allegedly offered a R600 million bribe and the position of finance minister, just before then-minister Nhlanhla Nene was removed.

The National Prosecuting Authority charged the 35-year-old businessman with corruption for his alleged role in the incident, but the charges were provisionally withdrawn in the Specialised Commercial Crime Court in Johannesburg in January.

Duduzane dismissed Jonas' claims in an affidavit to the Zondo commission, saying he met with Jonas because there were rumours Jonas had claimed businessman Fana Hlongwane had blackmailed him.

Duduzane was also implicated by former ANC MP Vytjie Mentor when she claimed it was Duduzane who introduced her to Rajesh Gupta, Hlongwane and an unknown man of Indian descent during a flight to China.