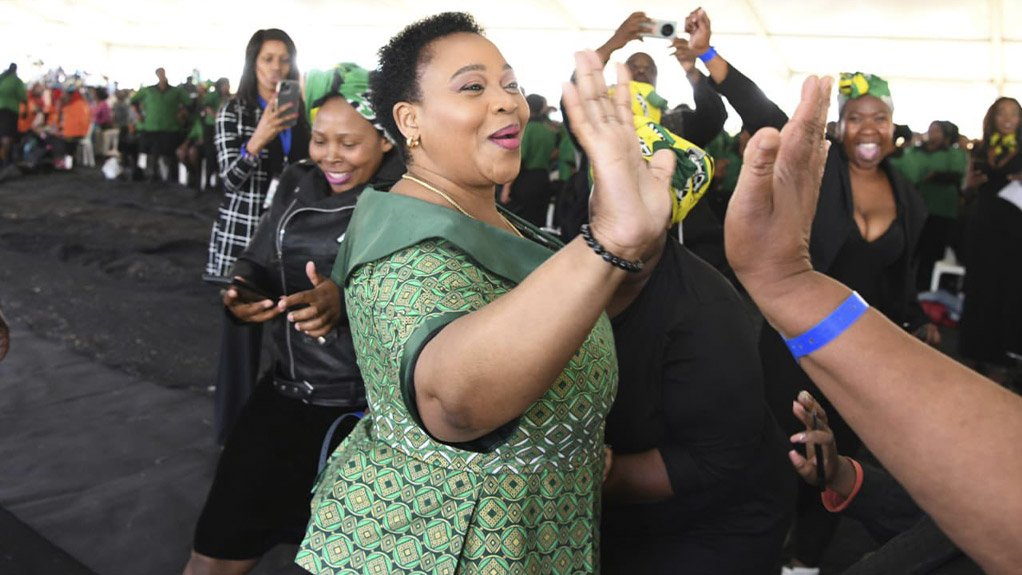 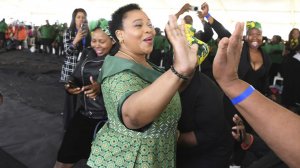 African National Congress Women's League (ANCWL) leaders welcomed the election of Nomusa Dube-Ncube as the first female premier of KwaZulu-Natal, and said it demonstrated the party's readiness to elect women to positions of significant power.

Speaking to News24 on Thursday, ANCWL national coordinator Maropene Ramokgopa said the days when women were elected to take up token positions that carried no significant influence were over.

"The ANC in KZN placing its faith in Dube-Ncube, signifies a significant shift within ANC party politics that could see the party also appoint a woman for the position of party secretary."

"We would like to welcome the decision by the ANC in KZN to select Dube-Ncube as its candidate to be premier. The choice demonstrates that party factionalism is fast becoming a thing of the past," she said.

Ramokgopa added: "Dube-Ncube, as you are aware, accepted nomination to contest the current ANC KZN chairperson, Siboniso Duma. Despite this, the incumbent leadership still looked past slate politics and saw her qualities as she is a deserving individual, given her pedigree in not only ANC KZN politics, but the various provincial government roles she has held."

Dube-Ncube and members of the provincial legislature, Amanda Bani and Mbali Frazer, had been shortlisted by the ANC leadership in the province as candidates to replace former premier Sihle Zikalala, who resigned last week after losing the race for the party's provincial chairpersonship.

Dube-Ncube was finance MEC since November 2020.

She added that there were talks among ANC leaders about electing a female as the secretary-general at the national elective conference in December.

Maropene Ramokgopa confirmed talks "strongly suggesting that a woman must take over the secretary-general's office, and we welcome such shifts in party politics to have significant positions of power given to women".

She added that the ANCWL championed calls for women to be entrusted with more power.

News24 reported that, among other things, the women's league called for the increment in the number of top officials in the party from six to eight, with the addition of additional deputy president and deputy secretary-general positions.