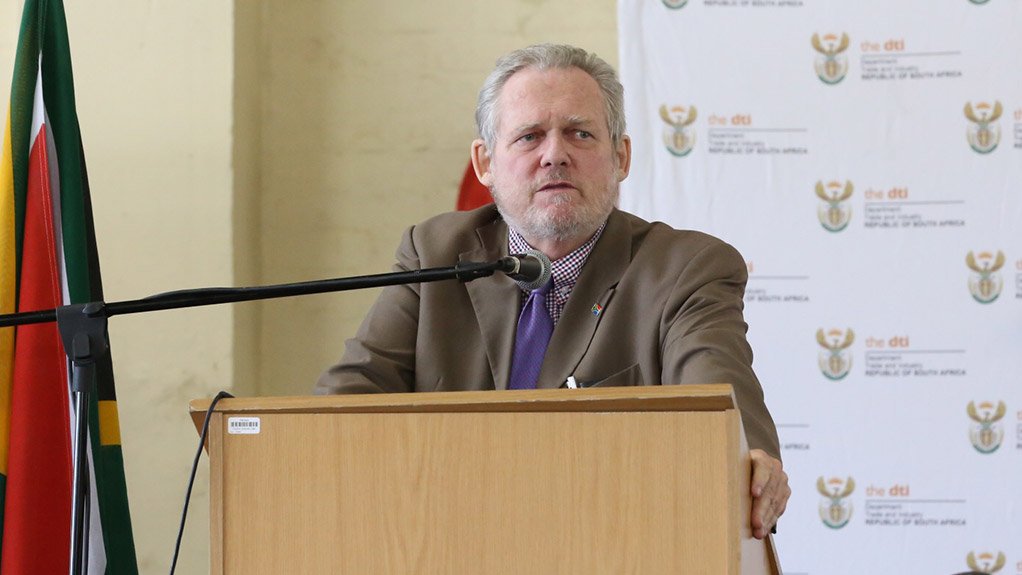 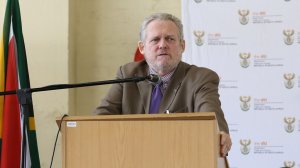 Members of the public and other interest parties have until 14 December 2018 to make inputs and comments on the Companies Amendment Bill. The Amendment Bill has been gazetted for public commentary by the Minister of Trade and Industry, Dr Rob Davies. The Gazette No 41913 was published on 21 September 2018.

Davies says the amendments as proposed are legislative amendments to the Act without changes to the original policy.  These amendments simplify, clarify and bring certainty to the Act. Davies says some of the key highlights of the Bill include the following.

The Bill proposes an amendment requiring the Commission to publish the Notice in a prescribed manner setting out the location or locations at which any particular records referred to in section 24 of the Act are kept or from which they are accessible.

“The Bill proposes to impose the duty on the directors of a public company to prepare a director’s remuneration report and the manner of compiling the report and the presentation thereof. Furthermore, the Bill proposes an amendment that gives the court the power to validate the creation, allotment or issue of shares, which are otherwise invalid, upon application by a company or an interested party,” indicates Davies.

The Bill also proposes an amendment to the Act requiring issued shares transferred to a third party to be held by a stakeholder in terms of the stakeholder agreement.

In addition, the Bill proposes that the provision of financial assistance by a company to its subsidiary, does not need the adoption of a special resolution.

Davies adds that the Bill further provides that no special resolution has to be adopted when the company is implementing a pro rata share-buyback where the shareholders affected are also the directors of the company.

The Bill extends the definition of an employee share scheme to include those where there are purchases of shares of a company. It also limits the circumstances under which a private company will be a regulated company and this amendment will be beneficial for SMMEs.

Members of the public and other interest parties should submit their input and comments to Mr Desmond Rabulana via email: DRamabulana@thedti.gov.za, post: Private Bag X54, Pretoria, 0001 or hand delivery: First Floor, Block B, 77 Meintjies Street, Sunnyside.

The gazette can be accessed on this link: http://www.thedti.gov.za/gazzettes/41913.pdf

Issued by The Department of Trade and Industry

The extended water outages in many communities in the Amathole District Municipality (ADM) are now affecting free and low-cost healthcare services to the rural and poor people of the area. Communities across the district are currently struggling with unsanitary conditions due to the municipality’s inability to deal with an illegal strike by its workers, who are allegedly causing the water outages by sabotaging water infrastructure. →