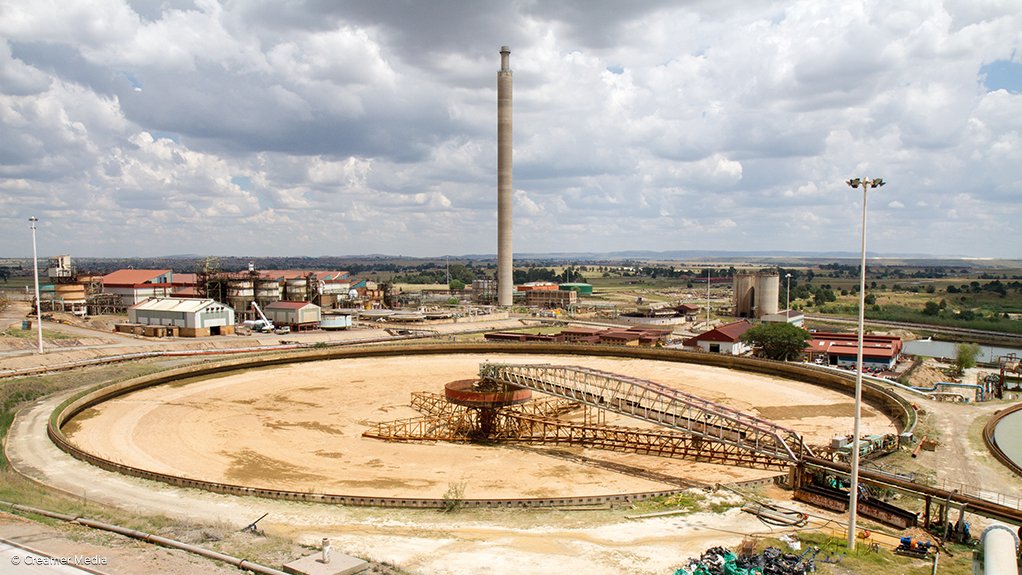 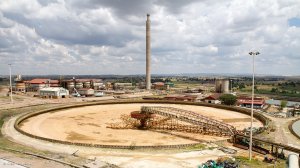 An interim dividend to shareholders totalling R213.6-million was paid during the quarter, when external borrowings remained at zero.

In an operating update for the quarter, DRDGold reported 4% lower throughput at 6 560 000 t, which follows its Ergo and Far West Gold Recoveries operations being temporarily halted towards the end of the March quarter owing to the national lockdown.

In anticipation of the national lockdown, inventory was sold down resulting in gold sales for the quarter being only 3% lower at 1 462 kg.

All-in sustaining cost was higher at R577 633/kg and all-in cost also at a higher R588 235/kg owing mainly to an increase in capital expenditure.

Gold production, initially guided for the year to June 30 at between 175 000 oz and 190 000 oz, is expected to track the lower end of that guidance and not the higher end, as previously advised, owing to the impact of Covid-19 to date and continuing uncertainty surrounding the pandemic, the company stated in a media release to Mining Weekly.