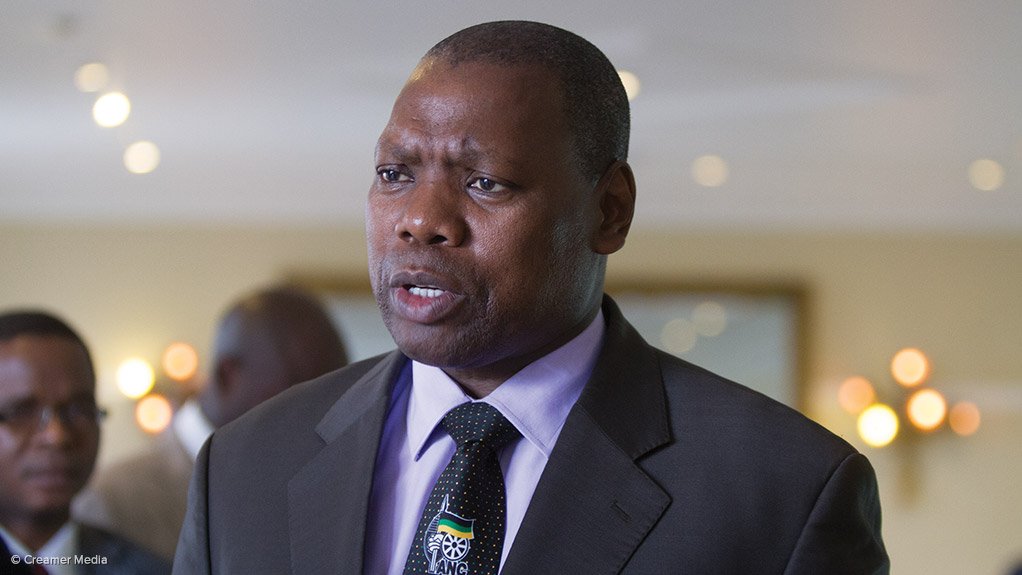 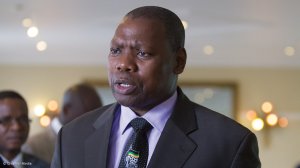 This morning, I interacted with black emerging entrepreneurs in Clermont Township, Durban as part of the revitalization of  township economy.

It is my considered view that

Broad-Based Black Economic Empowerment (B-BBEE) must be retained to ensure equal access to economic opportunities and to lift millions of people out of abject poverty.

One of the enduring legacies of the apartheid regime is that South Africa remains a country gripped by high levels of inequality, poverty and unemployment.

Public records indicate that those who benefited from the policies of the apartheid regime are still benefiting more than 28 years after we attained political freedom.

They remain in control of the commanding heights of the economy.

In this regard, B-BBEE legislation remains critical and relevant to turn around the situation.

If properly used, B-BBEE places the meaningful participation of the majority of our citizens in different sectors of the economy.

When it was pioneered by the ANC, as a governing party, it was aimed at accelerating key interventions with preferential procurement and the development of small and medium enterprises.

This legislation was aimed to do more than just empower Black people. It was aimed at ensuring the involvement of black people as creators and owners of wealth. In addition, it was aimed at building a new cadre of entrepreneurs to usher in prosperity for future generations.

Flowing from above, government has a responsibility to procure goods and services from those who were previously excluded from the mainstream economy.

Those billions of rands spent by government on goods and services – could make a huge difference in the lives of poor families and transformation of the economy.

What is needed is a clear commitment and a political will from those in positions of leadership in different spheres of government.

Public procurement must be used to end the suffering of black people especially those in the townships and rural areas who continue to be marginalized as a result of apartheid policies.

Our people need jobs and we should do everything possible to bring these jobs closer to them so that they do not spend their meagre resources travelling to work.

This makes the location of industrial nodes important because when these are established adjacent to townships or nearby settlements and also rural areas, they will play a crucial role in bringing jobs closer to where people live and advance our goal of building an economically inclusive society.

The DA in the Letsemeng Local Municipality is appalled by Speaker Xolani Hani Mthukwani's complete disregard for transparency in the investigation by the Directorate for Priority Crime Investigation (Hawks) into the awarding of an R40 million contract to a company in Bloemfontein for the upgrading of bulk water infrastructure in Koffiefontein and Dithake Township. During the Special Council Meeting held on Thursday 26 January 2023 it was clear that the Speaker was protecting himself and the rest of the ANC cadres by abusing his powers in a council sitting. He refused to allow all councillors to speak even if he recognized their hands. He jumped through items on the agenda without even giving councillors a fair opportunity to ask questions. →