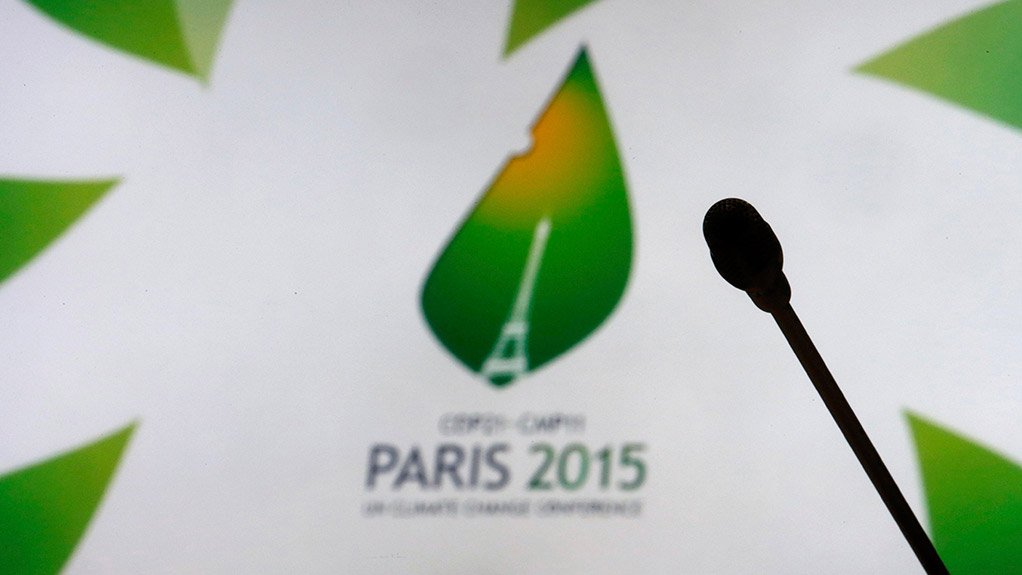 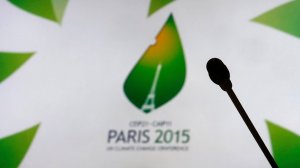 The Minister of Transport Ms. Dipuo Peters, MP, is in the French capital, Paris, where she is part of the official South African delegation distinctly representing the country at the United Nations Framework Convention on Climate Change (UNFCCC) Conference of the Parties (COP) 21.

Amongst the myriad of important climate control engagements, the Minister of Transport gave technical support to the Minister of Environmental Affairs, Mrs Edna Molewa, in the Joint High-Level Segment (HLS) which was attended by Heads of States, ministers and other heads of delegations.

As part of her responsibilities, in her capacity as the Minister of Transport, Ms. Peters also delivered an address at the “ICAO AVIATION AND AFRICA’S DEVELOPMENT” official side event at the conference. The Minister enunciated on how as part of South Africa’s efforts in this global initiative to reduce emissions, the Department of Transport has been engaged in a vigorous process of research and development by investing in the aviation sector, thus enabling SA to unlock the necessary steps for the development of bio-fuels to support the aviation sector in South Africa.

The intentions of this noteworthy leap into the alternative fuels market for aviation was made with the underlying intention that SAA (South African Airways) will need to have bio-fuels being half of its fuel consumption by 2020, in order to significantly amplify our national input to reduce aviation CO2 emissions. This will be achieved whilst promoting the acceleration of fuel-efficient aircraft technologies and being a leader in the development and deployment of sustainable alternative fuels in the aviation sector.

Government has committed to a 2% blend target for biofuels inclusion in the national fuel supply. If South Africa increased its blending target to 10%, some 125 000 direct jobs could be created, many of which would be based in rural areas, where poverty is widespread.

The oil and gas sector is widely considered to be one of the largest sources of anthropogenic methane emissions, and to this end, the Minister of Transport also rigorously engaged her international counterparts when she took part in the ‘International Emissions Trading Association (IETA) Market Mechanisms with “Bottom Up” Climate Agreements – Opportunities for Linking Jurisdiction’, and the Norwegian Ministry of Climate and Environment hosted ‘Reducing Methane Emissions and Eliminating Routine Gas Flaring in Oil & Gas Operations’ seminars. South Africa has committed to attain substantial reductions in CO₂ emissions by 2025. The country supports research, technology development and special measures aimed at environmentally sustainable economic growth.

South Africa continues to contribute its fair share to the global effort in accordance with the principle of Common but Differentiated Responsibility, and Respective Capability (CBDR&RC).

The South African delegation is indeed flying the African flag high at COP21. As recent as last week, two of South Africa’s major cities, Johannesburg and Cape Town, were rewarded at the COP 21 for their respective implementations of climate action policies. Cape Town was recognised in the C40 Cities category for “Adaptation Implementation” with respect to the Mother City’s Water Conservation and Demand Management (WCWDM) programme. Johannesburg was presented with an award in the finance and development category for its Green Bond initiative.

Speaking on the awards and on South Africa’s prominent role at the COP 21 discussion, Minister Peters said, “This is a defining moment in our lives and a clear indication of South Africa’s firm commitment to working with its international counterparts to ensure that global temperature increases are kept well below the dangerous 2 degrees Celsius levels”.

Issued by Department of Transport

AfriForum strongly condemns the directive issued by Cricket South Africa (CSA), wherein all Protea players are forced to take the knee. In terms of this directive, all cricketers who want to represent South Africa at the T20 World Cup must take the knee before games. Failure to do so will presumably lead to being dropped from the team and facing sanction from CSA. The unanimous decision, made by the CSA Board on 25 October is an ultra-vires abuse of authority, says Ronald Peters, AfriForum’s Manager of Sport. The decision will certainly not pass Constitutional muster if challenged by a court of law as it violates a whole host of rights protected in the Constitution. These violated rights include the right to equality and the right to not be unfairly discriminated against, freedom and security of the person, freedom of religion, belief and opinion, freedom of expression, freedom of association and the right to make political choices.  →