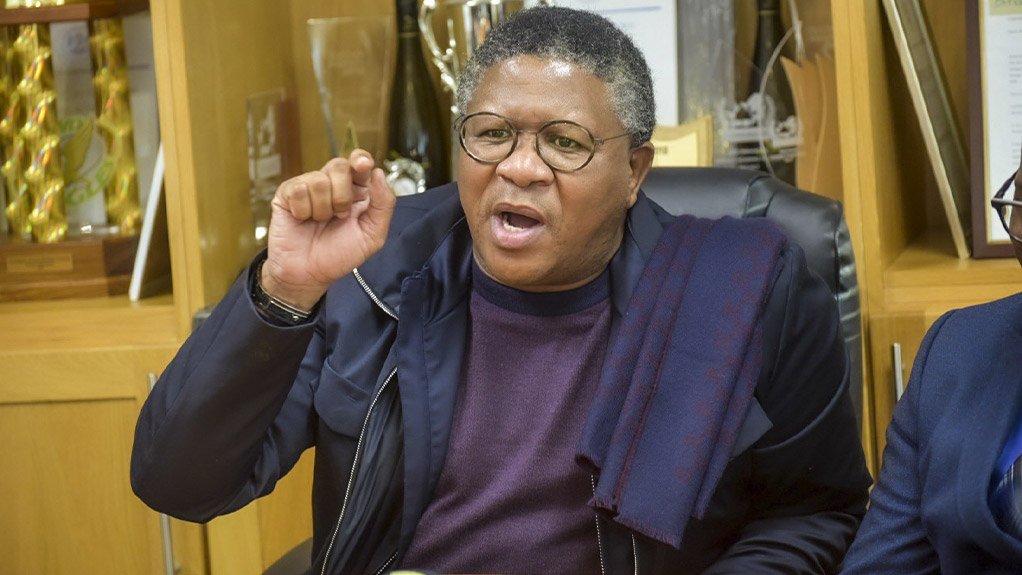 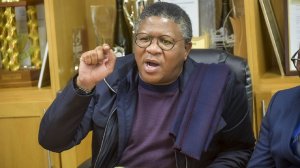 Recently, with the Department of Transport and its entity, the South African National Roads Agency (SANRAL) we gathered in Hammarsdale KwaZulu Natal to launch the October Transport Month.

We used that opportunity to officially open and launch the Hammarssdale Interchange. An interchange that is part of SANRAL’s Eastern Region, consisting of KwaZulu-Natal and Free State.

We made an undertaking then that through this October Transport Month, we will travel through the length and breadth of this country to monitor service delivery of roads infrastructure; showcasing our achievements and intervening where challenges persists.

The National Development Plan (NDP) highlights transport infrastructure in the form of roads, rail and ports as important drivers of economic development.

Central to its vision, the NDP emphasizes the critical importance of investing in infrastructure in the creation of jobs, particularly for women and young people. With migration to urban areas for work opportunities, the NDP further calls on government to invest in rural communities in the building of roads.

This is also further emphasized by the Presidential Infrastructure Development Projects.

Together with my colleagues in government, we have been mandated by President Cyril Ramaphosa to steer our departments in the creation of jobs as part of government's response to reigniting the economy.

This could not be more urgent as we respond by to the economic downturn presented to us by the COVID global pandemic.

Indeed, we are responding to the call by the President; in our plans, we are investing billions through SANRAL commissioning new projects, upgrades and maintenance of our roads network.

It is for these reasons amongst many that the Department of Transport through its Labour Intensive Rural Roads Programme, purposely invests in rural communities.

The department is uses this programme to improve the economic and social conditions of the rural communities through the construction and maintenance of rural road infrastructure.

Today we are proud to announce the completion of construction work over the Madidi Bridge. This Bridge, connects the Phasha and Madidi villages.

The 50 meters long bridge was built over the Sand River, which is also known as the Toloane River. The Madidi Bridge serves
as a link between the remote village of Phasha and the rest of the Madibeng Local Municipality, as well as other neighbouring areas of Gauteng.

The construction project resulted in the training and employment of local workers, comprising of youth and women over a period of sixteen (16) months. In addition, twenty five (25) local sub constructors were given an opportunity to carry out site works.

Under the theme: “Together shaping the future of transport”, this year, we launched and dedicated OCTOBER TRANSPORT MONTH to highlighting the impact roads have in the economy, accelerating roads infrastructure projects and intervening on roads service delivery.

It is within this month that we also intend to host the National Taxi Lekgotla.

Throughout this month, we have been engaged in public participation programmes that are informed by discussion documents that
will inform the content of the public discourse of the National Taxi Lekgotla cover the following themes: UNITY AND LEADERSHIP in the TAXI INDUSTRY, REGULATION, EMPOWERMENT MODEL and PROFESSIONALISATION.

I therefore invite everyone to participate in all programmes of OCTOBER TRANSPORT MONTH and join us in conversation as we put together a blue print for a taxi industry that is an integral part of the formal economy and is truly empowered.

KZN: Ravi Pillay, Address by KZN MEC for EDTEA, during a conversation with the Youth in Business, DUT, Indumiso Campus, PMB (08/06/21)

It gives me great pleasure to get this chance to engage with young entrepreneurs. →