Does Nzimande and the ANC regard the diverse speakers of Afrikaans as “foreign” to South Africa?

Does Nzimande and the ANC regard the diverse speakers of Afrikaans as “foreign” to South Africa? 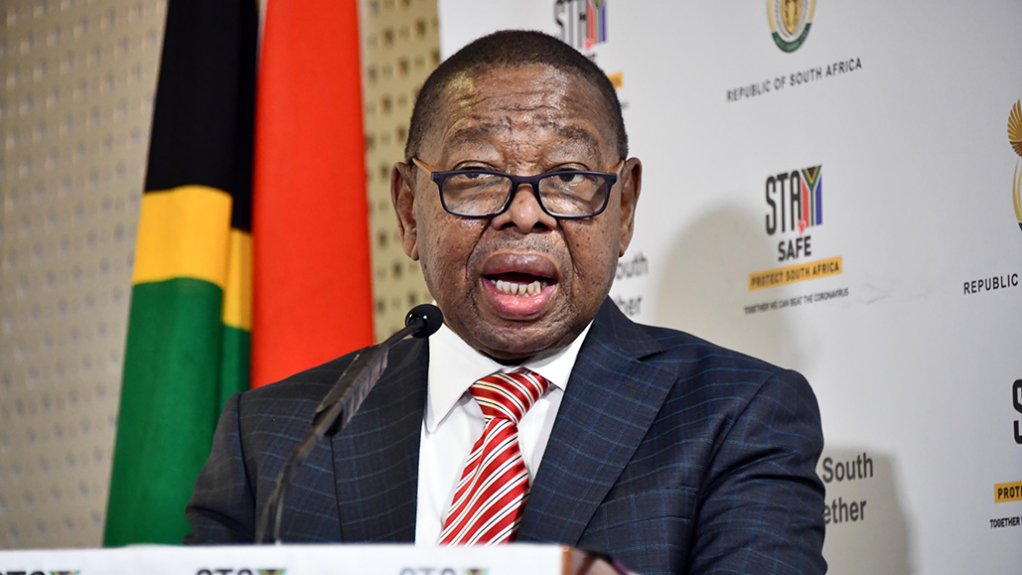 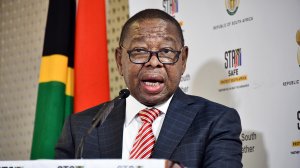 The DA stands firm in defense of the truth that Afrikaans is an indigenous language following the latest cowardly attack on the speakers of the language by Higher Education Minister Blade Nzimande. Responding to the DA’s complaint filed with the Human Rights Commission (HRC) yesterday, Minister Nzimande today defended his department’s Language Policy Framework for Higher Education, which hatefully and unconstitutionally classifies Afrikaans as a “foreign” language.

In a disgraceful manner, Nzimande went on to imply that the DA’s quest to rightly recognise Afrikaans as an indigenous language alongside other South African languages was somehow “racist” and would lead to “exclusion and oppression”.

Nzimande’s blind insistence that Afrikaans is “foreign” despite the indisputable scientific fact that the language developed in South Africa and is spoken almost exclusively in this part of the world begs the question of whether Nzimande thus regards the speakers of the language as “foreign” to South Africa?

Nzimande is clearly guilty of propagating that which judge Steven Majiedt warned against in his unanimous judgement reinstating Afrikaans at Unisa, whereby Majiedt struck down the “misconception that [Afrikaans] is ‘the language of whites’ and ‘the language of the oppressor’” as “an iniquitous portrayal of the language and its true roots”.

Majiedt went on to note that “today, Afrikaans is spoken predominantly by black people. And it is spoken by black people in not only so-called ‘coloured’ townships, but also in many African townships in several regions in this country. It is the language of prince and pauper alike, existing comfortably in academia and the professions on the one hand, and in every-day parlance on the other”.

Given these facts, it is time for Nzimande to play open cards about the true motivations behind his illogical insistence on defying the Unisa ruling by classifying Afrikaans as “foreign”. Is it because he and the ANC government regards the speakers of the language and their cultures as somehow “alien” to South Africa? Does the ANC believe that the speakers of Afrikaans do not equally belong here? And is the practical purpose behind his unconstitutional classification of Afrikaans as “foreign” to eradicate the language entirely from public higher education institutions?

The DA will not relent in our battle for answers to these questions, and in our quest to ensure that all our indigenous languages are recognised and nurtured for the human treasures that they are.

Some Western Cape municipalities the best in the country, but some struggle, report shows

According to the civil rights organisation AfriForum’s Centre for Local Government Affairs municipalities in the Western Cape exceled in many aspects, but not all performed well. This is the conclusion made in an audit of the province’s municipalities that follows the organisation’s previous audits of North West, Gauteng and Mpumalanga. This was announced today during the launch of the organisation’s municipal audit report for the Western Cape. According to Dr Eugene Brink, Manager of the Centre for Local Government at AfriForum, the municipalities in the Western Cape can overall boast with their condition. “Especially in comparison with the rest of the country’s municipalities, their drinking water is cleaner and more households have tap water in their houses. High percentages of households live in formal housing, has weekly refuse removal and use electricity for lighting.  →