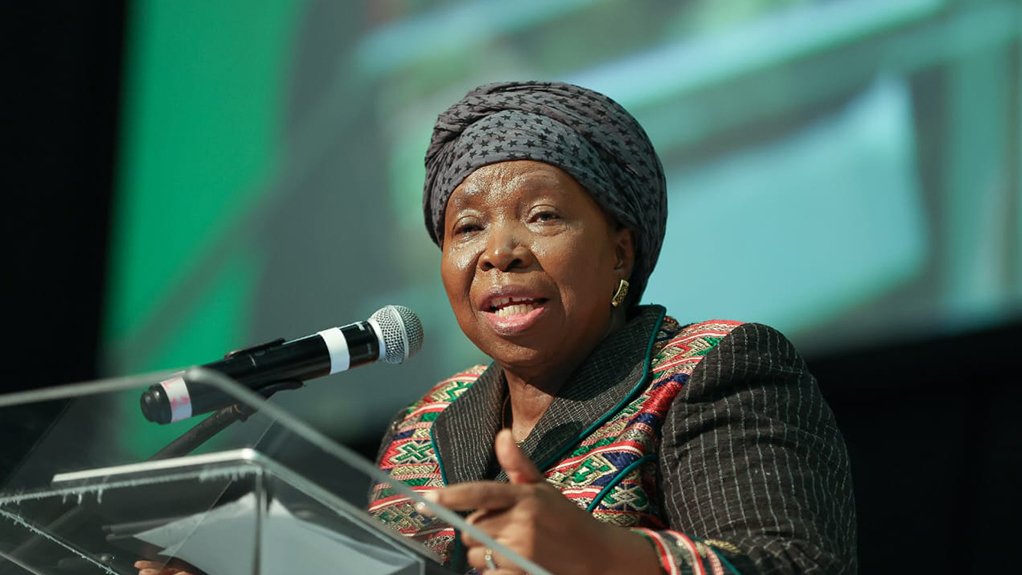 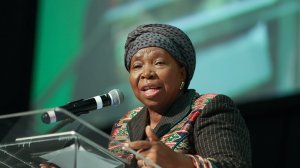 Cooperative Governance and Traditional Affairs (Cogta) Minister Nkosazana Dlamini-Zuma has proposed a skills exchange between the worst and best-performing municipalities.

Addressing an indaba in Durban on Tuesday, she said the local government is the most important of the three spheres of government because it constitutes an integral part of public administration and directly provides services to communities.

It is of paramount importance to explore ways of reviving this sphere of governance which were not explored before, she added.

The "cross-pollination" or skills exchange, according to her, could "work wonders" and inspire poor-performing municipalities.

"The worst and the best-performing municipalities should be paired and partner up. This would lead to the sharing of knowledge and possibly, the cross-pollination of ideas and learning.

"We should get the municipal manager from the one to go to the other and see if this does not lead to the improvement of the outcomes we saw being delivered by the Auditor-General, Tsakani Maluleke," she said.

Dlamini-Zuma also encouraged underperforming municipalities to seek out Maluleke and her team before submitting financials and to "learn from her team" instead of spending millions on external financial reporting services.

She said municipalities need to priorities skills development within their own ranks and not spend exorbitant amounts on external assistance.

KwaZulu-Natal Premier Sihle Zikalala cautioned that the "only way to turn the corner in terms of KZN municipalities' performance" is to have "serious consequence management in place".

"There is enough and ample evidence that where local government meets the needs of locals, there is greater social cohesion. But the opposite is also true. Where local government fails, communities embark on violent protests, which results in the destruction of community assets and violence.

"As a result, we need to ensure that local government, which is the most important sphere of government because of [the] proximity with which it works with communities, is capacitated and those that are found to have failed are punished for poor performance.

"The AG identified the lack of consequence management as one of the reasons local government is in such a poor state. You need to discipline [those who have failed in their duties] and say you have been sent by those at the top, if you are afraid of them," Zikalala added.

He told attendees that the summit should not only discuss the dire findings of the AG and dwell on problems, but present solutions and a plan of action.

Last month, the AG found, only 16% of South Africa's 257 municipalities had a clean audit for the 2020-21 financial year, with the overall standard of financial management having regressed in the past five years.

Presenting the consolidated general report on the local government audit, Maluleke said most municipalities were in shambles financially.

Thirty-three municipalities were put under administration after they were declared dysfunctional, predominantly because of their failure to meet their financial obligations and provide essential services during this period.