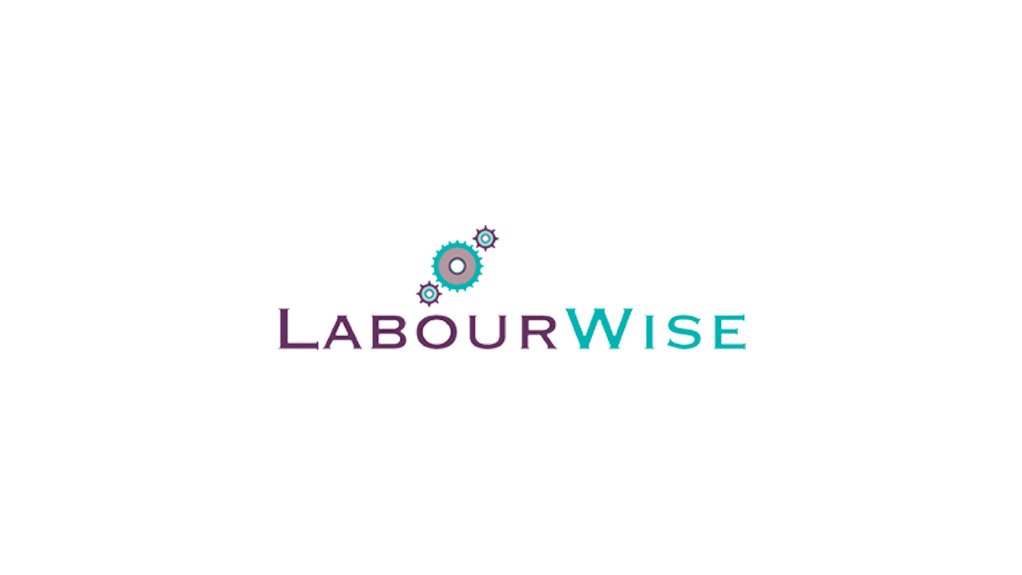 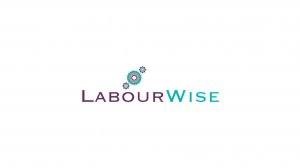 It is fairly common practice to allow employees to work beyond their retirement age. But what if such employees want to hang on to their job indefinitely? And to what extent are post-retirement employees protected against unfair dismissal?

The law
In terms of section 187(1) of the Labour Relations Act (LRA), dismissal of an employee on the basis of age is ‘automatically unfair’. This could result in an employer having to pay up to 24 months’ remuneration in compensation. Section 187(1)(f)(b), however, provides that dismissal on the basis of age is fair if the employee has reached the normal or agreed retirement age for persons employed in that capacity.

Labour Court
Despite a number of decisions by the Labour Courts involving the interpretation of this exception, there is still no absolute certainty about what it means. In Solidarity obo Strydom and State Information Technology Agency (SITA) a number of SITA employees had been allowed to work beyond the age of 60, which was the ‘normal’ retirement age for them according to the terms of the applicable retirement fund rules. However, the same rules also provided for an extension of the retirement age until a maximum of 67 years of age provided certain conditions are met. One of the conditions was that SITA had to ‘consent’ to an extension.

The employees were all allowed to continue working beyond the normal age but were at one point – before they had turned 67 – given notice of termination on the basis that they had reached the normal retirement age.

The court, after referring to a number of prior decisions by the Labour Appeal Court, held that employees cannot rely on both a normal and an agreed retirement age to found their claim. Having reached their normal retirement age as per the rules of the retirement fund, they were ‘vulnerable’ to their employment being formally terminated by the employer on notice at any time thereafter. They are not at liberty to argue that a new age had been agreed upon and that terminating their services prior to them having reached that age therefore amounted to an automatically unfair dismissal.

What can we gather from this and other cases on the topic? First, if an employee has reached the formally agreed or normal retirement age and is allowed to continue working beyond that age, the employer may at any time thereafter serve the employee with a notice of termination. However, this only applies if –

What should employers do?

We would further advise employers to –

Written by Barney Jordaan for www.labourwise.co.za

In a recent judgment, the Labour Court has confirmed that instituting a claim for unlawful termination may follow an unsuccessful claim for unfair dismissal at the CCMA. However, the principle of Res Judicata still applies where litigants formulate such a claim on the grounds of fairness. In 2017, Motlaung was dismissed from his position at the Department of Health for misconduct related to offences of dishonesty, which included stealing diesel and unauthorised use of a state vehicle. Following his dismissal, Motlaung referred an unfair dismissal dispute to the Public Health and Social Development Sectoral Bargaining Council (PHSDSBC) and, after hearing the matter, the arbitrator found that his dismissal was fair.   →