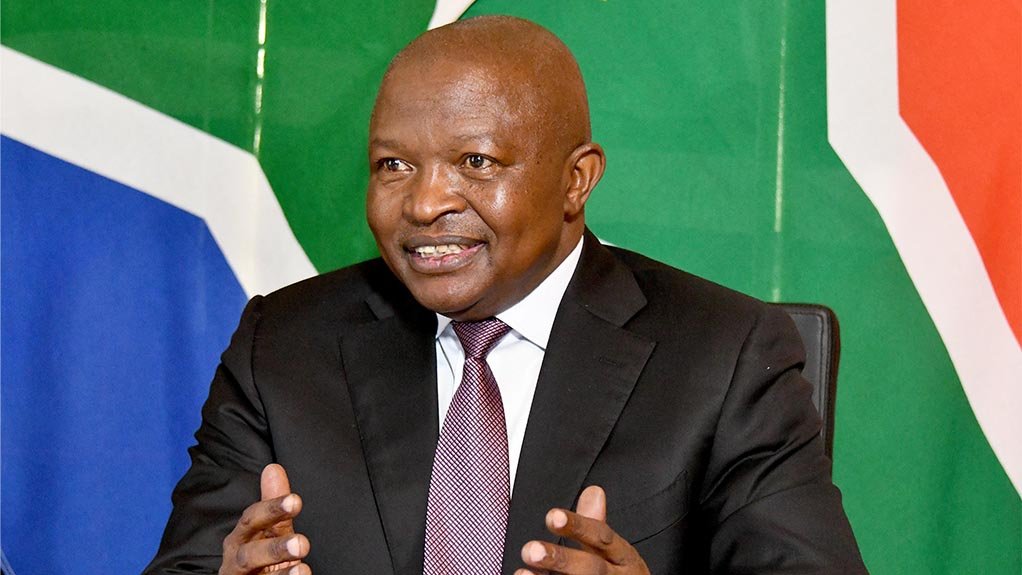 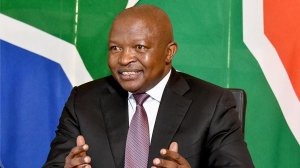 The office of Deputy President David Mabuza has released a statement to assure South Africans that he is healthy.

On Sunday, it said it had "received numerous calls from concerned South Africans regarding the health status of Deputy President David Mabuza".

"We would like to assure South Africans that the deputy president is at home and well," spokesperson Matshepo Seedat said, adding that anything contrary was a "malicious and unfortunate rumour".

News24 earlier reported that Mabuza's low profile during the lockdown had raised eyebrows, to the extent that opposition MPs had enquired about his whereabouts during a meeting of the National Assembly Programming Committee in May.

His last reported official engagement was on 16 July where he convened a virtual meeting of the South African National Aids Council (SANAC) Inter-Ministerial Committee.

The meeting was aimed at deliberating on the mitigation of the impact of Covid-19 on the HIV and TB response in South Africa, News24 reported.