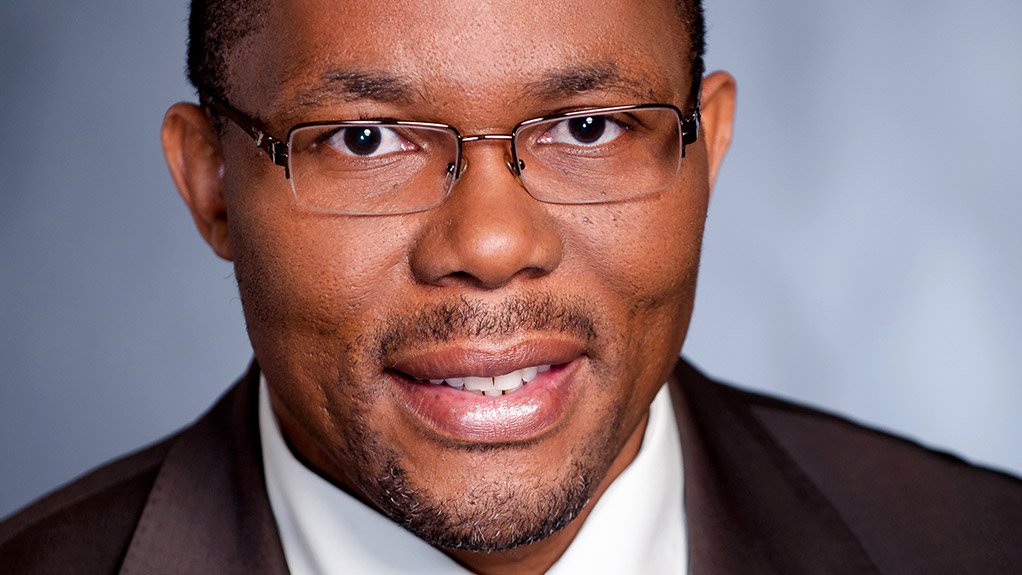 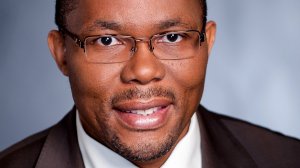 The Chairperson on The Portfolio Committee on Defence And Military, Cyril Xaba

The commitment follows the decision taken by committee during a meeting on 15 May 2020, to engage with the Executive Authority on the department’s challenges. While the committee was disappointed by the absence of the Minister of Defence, Ms Nosiviwe Mapisa-Nqakula, the briefing by the Deputy Minister was able to give comfort that these challenges will be resolved by the end of the financial-year.

These challenges include the vacancies at senior management level, including the position of the Director-General which has been vacant for close to five years. It also includes an organisational structure which was approved ahead of the founding legislation in 2010, one that is not aligned to the department’s service delivery model.

The Chairperson of the committee, Mr Cyril Xaba, told Mr Makwetla that the department has a number of outstanding policies that are critical to the functioning of the department and the delivery of services to its beneficiaries. This he said, along with the inappropriate organisational culture, are just some of the challenges which need to be urgently addressed as they will inherently affect the performance of the department.

Issued by The Chairperson on The Portfolio Committee on Defence And Military, Cyril Xaba

The Select Committee on Education, Technology, Sports, Arts and Culture has said it is satisfied with the proficiency and efficiency with which the NSFAS Administrator, Dr Randall Carolissen, has run the entity even during the Covid-19 distraction. The committee welcomes the task team announced by the Minister on the weekend. The task team will investigate challenges associated with the move to the student-centred model at NSFAS in 2017. The Chairperson of the committee, Mr Elleck Nchabeleng, ... →