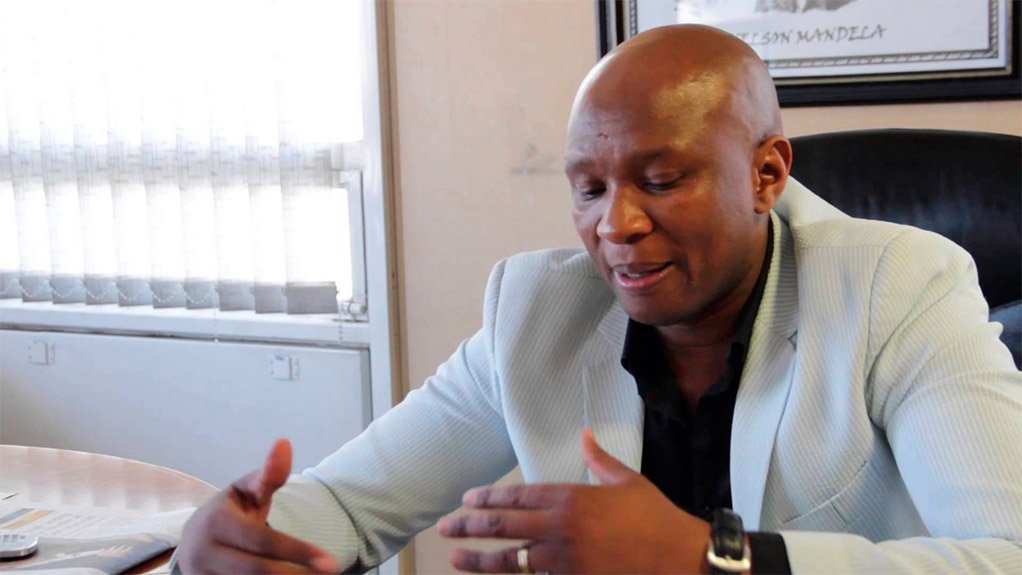 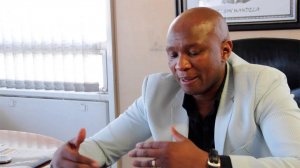 The Deputy Minister in the Presidency Responsible for State Security, Mr. Zizi Kodwa and the Premier of Gauteng, Mr. David Makhura, have today, Friday, 23 September 2022 made a pledge to strengthen ties and working relations between their two entities in tackling threats and risks that threaten the stability of the Province. The two entities met in Johnnesburg today, in a meeting attended by several MECs, Mayors and Members of Mayoral Councils from various Districts and Local Municipalities around the Gauteng Province.

The meeting was convened as part of an effort to strengthen security in the province and respond proactively.

Deputy Minister Kodwa said that the State Security Agency took very seriously, the recommendations of that report, among which was the need to improve coordination of intelligence information among the services and the strengthening of relations between these agencies and Provincial and local leadership in government. "We are glad that the stakeholders have responded positively to the call for better coordination and information sharing and as the Agency we are more than determined to ensure that this constant interaction and working together is maintained to avoid the negative experience of July" he said

He added that the involvement of Mayors was more critical in this venture because as the coal face of service delivery. The Agency and other law enforcement agencies need to work closely together with Mayors at local level, to map the issues and the level of risks in various localities so that we are better able to respond to these as government". Premier Makhura added.

Some of the issues which were flagged as triggers and threats to the stability of the Province included the worrying factor of the proliferation of illegal immigrants in the Province, the challenge of unused mines which attracted illegal mining activities, illicit drug trafficking, violent crime and extortion and lack of enforcement of by-laws by municipalities.

The Deputy Minister and the Premier said that working together of all spheres of government in tackling these issues would go a long way to avoid such incidents reoccurring. " We do not have the luxury to rest in our laurels, we must strengthen collaboration and address these collectively for the sake of people of South Africa and the stability of the Province and the country as a whole" they said.

The DA calls for an in-person meeting for the parliamentary portfolio committee meeting on higher education to evaluate and interrogate the Ministerial Task Team (MTT) reports on the National Skills Fund (NSF) and the Post-School Education and Training (PSET) system. The reports were meant to be presented in Parliament this morning, but the meeting with the Department of Higher Education collapsed due to the Department’s inability to present the MTT reports on the review of the NSF, the forensic investigation of the NSF and a comprehensive funding model for the PSET system. This is a clear undermining of the oversight role of the committee. The committee charged the Minister for Higher Education, Blade Nzimande, with putting measures in place to ensure the release of these reports by the end of the week. →