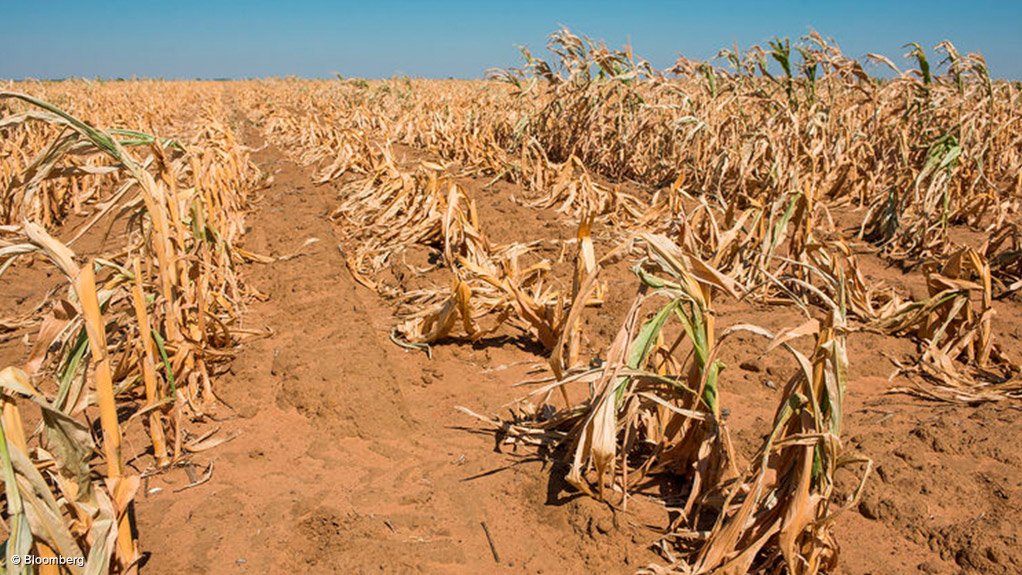 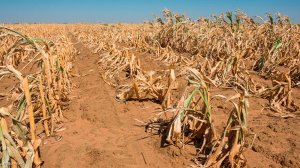 The Democratic Alliance (DA) is extremely concerned about the parochial drought relief scheme currently being implemented by the Department of Agriculture and Rural Development.

In a response to a letter by the DA regarding current drought relief projects to farmers, MEC Nandi Ndalane confirmed that only R18 640 000 is available for the current financial year.

The DA is concerned that these funds are only for relief projects for livestock farmers and will be utilised for drilling and equipping of boreholes, provision of drinking troughs, a stand and energy source in all 5 districts in the province.

The funding allocations are as follows:

The DA is very concerned that price inflation for drilling and equipping of boreholes is the norm rather than the exception. During the 2018/19 financial year,  Mopani District municipality paid R1 894 557 for the drilling and equipping of a single borehole in Ntsako village. To this end, we will scrutinize all tenders and conduct oversight to these boreholes and water troughs.

Stock and game farmers in Limpopo are currently exposed to very limited food supply from natural rangelands and the water levels of existing boreholes have dropped significantly. This puts severe strain on communities and negatively impacts on social security and job creation.

It is therefore not only unacceptable that this drought relief project is limited only to the drilling of boreholes, but that it is only available to small and emerging livestock farmers.

According to the 2017 Census report for Commercial agriculture, Limpopo game farmers sold almost 40% of all game nationally. It is estimated that game farming and the hunting industry in Limpopo support 8382 direct jobs. It is disappointing that game farmers do not qualify for drought relief on this project.

Furthermore, provision of fodder and feed supplements should have been included in this project to allow planting of lucerne and other feeds.

We will request a meeting with MEC Ndalane during which we will urge her to have regular stakeholder meetings, including with agricultural unions, to ensure that her department is well informed of the real needs of all farmers.

In 2017, 503 farms were adversely affected by drought. The consequences of drought do not discriminate and affect all farmers equally. It is only just that the department of agriculture should distribute drought relief in the same manner.