Dawid Kruiper cadre deployment is slap in the face of residents

Dawid Kruiper cadre deployment is slap in the face of residents 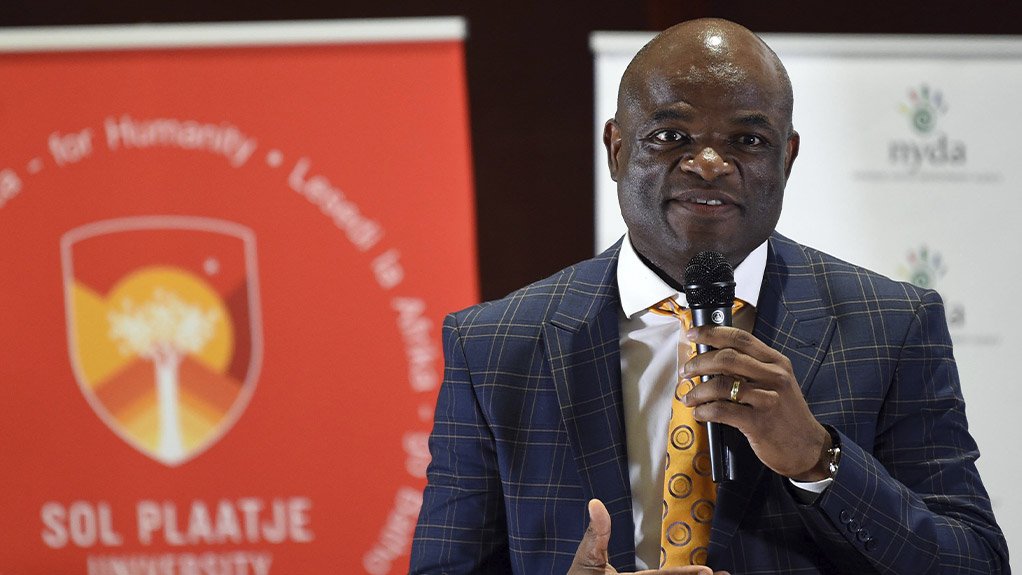 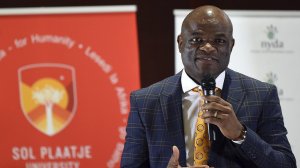 The Democratic Alliance (DA) in the Northern Cape is very concerned that the ANC-run Dawid Kruiper municipality continues to defend glaringly irregular instances of cadre deployment. We are submitting a Public Access to Information Act (PAIA) application to obtain the secretive legal opinion, as obtained by the municipality on this matter.

Last year, the Public Protector (PP) found that the municipality had indeed flouted Human Resource processes in the appointment of three former ANC councillors. The PP also highlighted municipal maladministration, which resulted in irregular expenditure. All of this, under the leadership of the former Municipal Manager, Deshi Ngxanga, who is currently serving as the ANC’s provincial secretary.

The recommendations of the PP report further entailed taking the respective appointments on judicial review.

The ANC-run municipality is fighting the findings and recommendations tooth and nail. Not only has the municipality failed to adhere to the proposed remedial action but also incurred costs totaling R135 000, for a legal opinion on the findings, in January this year.

Five months down the line, however, the municipality has still not shared this legal opinion with the opposition councillors, while also failing to act on the irregular appointments. There has also been no intervention by COGHSTA MEC, Bentley Vass, or the Premier, Dr Zamani Saul, in his capacity as leader of the province and provincial chairperson of the ANC.

The situation cannot be allowed to continue.

The DA will submit a PAIA application to get access to the highly guarded legal opinion and also pursue further communication with the Office of the PP.

Dawid Kruiper municipality is not a law unto itself. It has no right to rob residents of good quality service delivery because it continues to blindly support ANC loyalists as opposed to fit-for-purpose administrators and operational staff.

The South African Democratic Teachers’ Union (SADTU) in Gauteng is outraged by the barbaric incident of the killing of the Buyani Primary school principal this morning. Comrade Lazarus Baloyi was serving as SADTU Ennerdale Branch Secretary at the time of his untimely death. Such criminal conduct must be dealt with promptly and decisively. It is devastating to the victims and those closely associated with them. It also sends a wrong message that differences are resolved through violence. The Constitution bestows the right to human life to all of us. No amount of grievances warrants the killing of other human beings. →