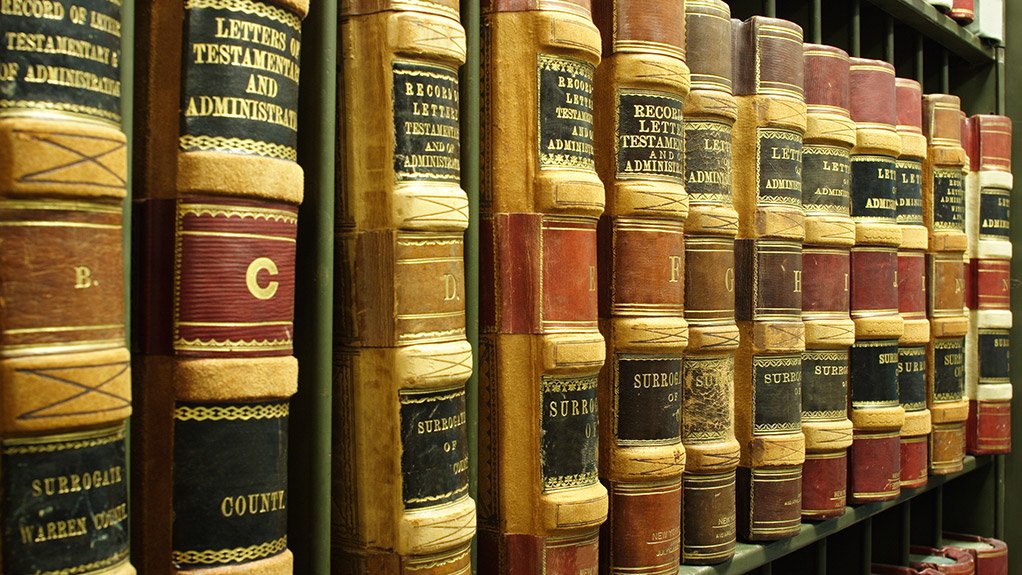 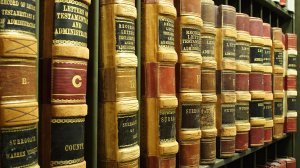 Fair trial rights – complaint concerning delay in prosecution – held that largely due to conduct of appellant himself – complaint concerning inadequacy of legal representation rejected – accusation that trial judge acted irregularly by descending into the arena calling into question his impartiality unfounded – King, in dealing with his subjects, committing criminal acts – actions deplored – setting fire to the houses of his subjects and severely assaulting young men alleged to have committed criminal acts – had it not been for medical intervention they would probably have died – defence that appellant could not be convicted of arson because the land on which the subjects lived belonged to him and the structures he had set fire to had acceded to the land rejected – a person could be guilty of arson if he sets fire to his own immovable property with the intent to injure another – appellant guilty of arson, kidnapping, assault with intent to do grievous bodily harm and defeating the course of justice – appeal in respect of severity of sentence dismissed – appellant held to be fortunate in not having had a lengthier sentence of imprisonment imposed.