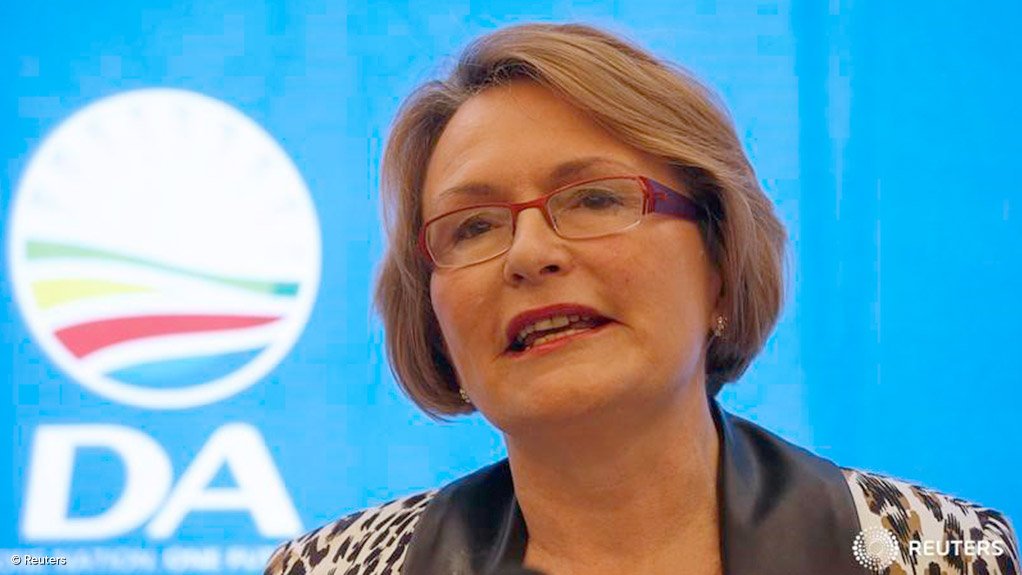 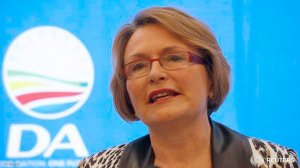 The Democratic Alliance's (DA's) federal legal commission (FLC) found the allegation that one of the candidates for the party's Western Cape leadership took out a hit on another to be "totally untrue".

The provincial congress, scheduled for this weekend, will continue as planned, federal council chairperson Helen Zille announced on Friday.

The run-up to the provincial congress was marred by an allegation that current provincial DA leader and Western Cape Transport and Public Works MEC Bonginkosi Madikizela ordered a hit on the speaker of the provincial parliament Masizole Mnqasela.

Zille described this as "one of the most serious allegations that has ever been made in the DA".

"The federal legal commission found the allegation to be totally untrue," Zille said in a statement.

Zille said the federal executive studied the FLC's third report into the matter on Thursday evening and the congress' presiding officers decided on Friday morning to proceed with the congress as planned.

"The source of the false rumour was a man, known only as Zizi, [who] was eventually traced by our federal legal commission, and deposed to an affidavit," Zille said.

"In it, Zizi states that, on 18 September, he observed a meeting taking place in a Cape Town restaurant, and overheard snippets of conversation, which led him to conclude that one of the candidates, Mr Bonginkosi Madikizela, may have been planning to harm the other candidate, Mr Masizole Mnqasela.

"Zizi then informed Mr Mnqasela accordingly, who reported the matter to the VIP Protection Unit, who initiated a further investigation. Mr Madikizela learnt about this allegation against him when Crime Intelligence reported their investigation to the Premier, Mr Alan Winde."

After a full investigation, the FLC concluded that the "plot meeting" Zizi referred to could not have taken place.

"Zizi's story, therefore, has no credibility."

The restaurant at which Zizi alleges the meeting took place, has been closed since the start of lockdown and remains closed. It was closed on 18 September.

Madikizela has proof that he was in a virtual Cabinet meeting throughout the time in question on 18 September and was nowhere near the restaurant.

According to Zille, Zizi's motive for passing false information to Mnqasela remains unknown at this stage.

"It is known that Zizi and Mnqasela are well acquainted, calling each other 'nephew' and 'uncle' respectively. The police are investigating, and the DA has made available its information to the police," Zille said.

"The DA wishes to find out what Zizi's motives were in passing on patently false information designed to damage the DA and its congress."

The FLC admonished Mnqasela for failure to adequately assess the information supplied to him before passing it on to the police and Winde. The FLC admonished Madikizela for openly denying the allegation before it was in the public domain, thus disseminating it further.

The National Association of Democratic Lawyers of South Africa (Nadel) has come out against former President Jacob Zuma’s decision to “excuse himself” from the Commission, without asking for permission from Judge Zondo, despite a valid summons having been issued for him to appear. The Jacob Zuma Foundation recently released a statement supporting Zuma’s decision to walk out of the Zondo Commission. →