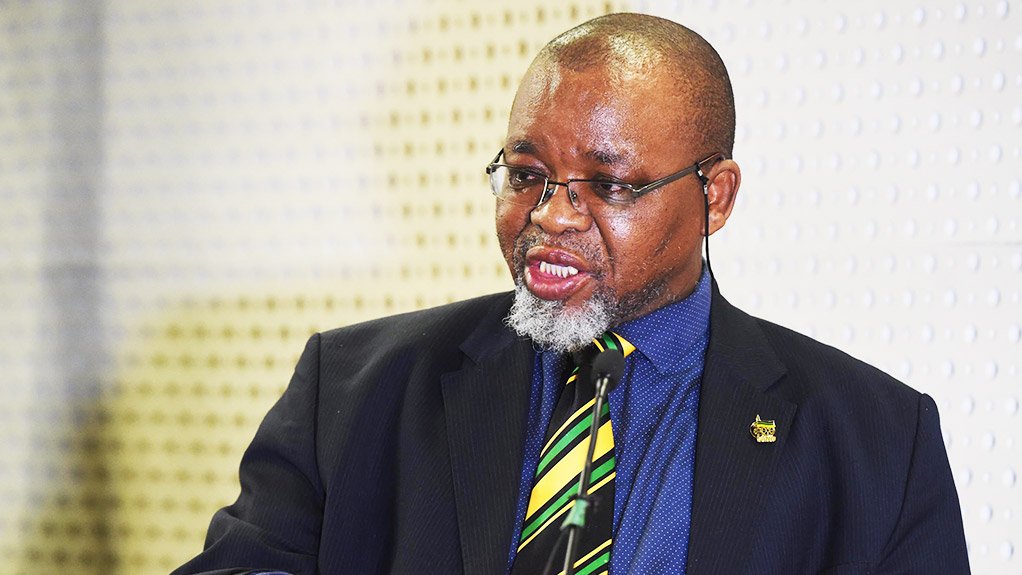 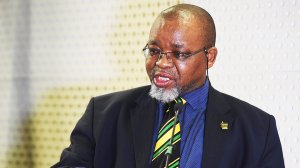 The Democratic Alliance (DA) on Wednesday called on Mineral Resources and Energy Minister Gwede Mantashe to account for his actions that resulted in the resignations of board members of State-owned Nuclear Energy Corporation of South Africa (Necsa).

DA Shadow Minister of Mineral Resources and Energy Kevin Mileham said in a statement that board members resigned because of the poor leadership and a dire lack of support from Mantashe.

As a result the DA will request that Mantashe appear before the Portfolio Committee on Mineral Resources and Energy, when Parliament opens for 2020.

He added that Mantashe had long ignored calls for aid in ensuring a fully staffed board, making it even harder for the entity to function properly.

Mileham said the frequent changing of board members and management personnel had led to serious instability at Necsa and that there was a lack of urgency in dealing with the matter.

“Necsa board members have stated that Mantashe has been unwilling to engage and [that he is] unresponsive in matters relating to the deep financial dysfunctionalities at the entity,” Mileham stated.

He added that while Parliament waited for Necsa’s new turnaround strategy, the entity remained a drain on the national fiscus and was no longer financially viable.