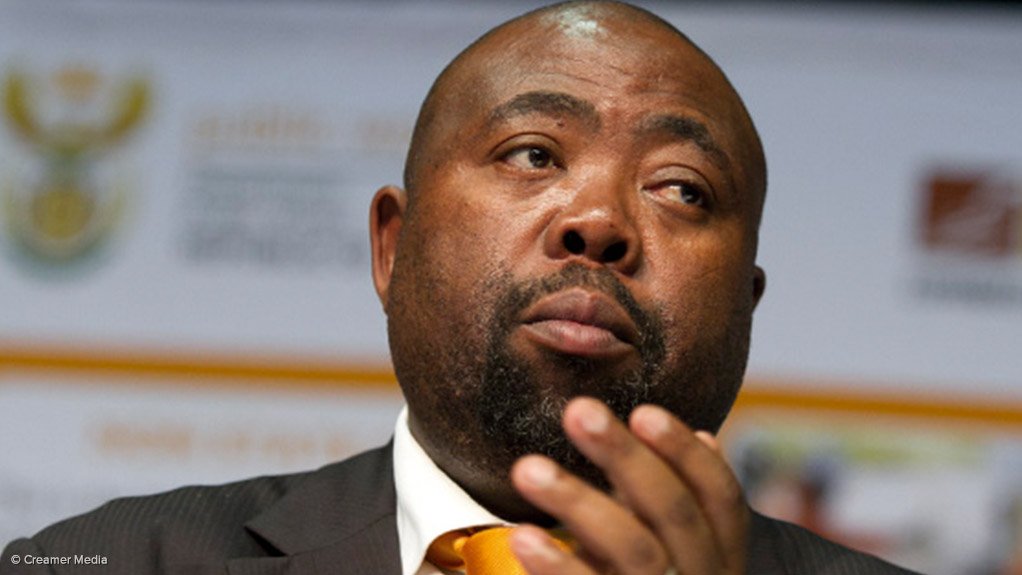 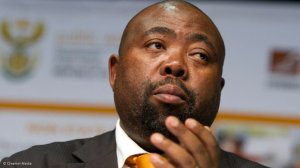 "There is clearly something desperately wrong at the UIF that goes beyond mere 'systems glitches'," Cardo said.

"The fund’s tardiness in disbursing benefits, which is having a devastating impact on the livelihoods of millions of workers and their families, raises a critical question: Is the UIF running out of money?"

The fund has so far paid out roughly R26-billion of the R40-billion budgeted for TERS payments to help workers affected by the Covid-19 crisis through April, May and June.

The process was bedevilled by technical problems, but Cardo said it was worrying that despite these teething problems, the fund paid out several times more in April than in the following month.

"Many workers have still not received their payments for April. Only about R6-billion worth of benefits have been disbursed for May, compared to R20-billion for April."

Though a portion of the discrepancy could potentially be attributed to some workers being able to return to work at full pay as the national lockdown was eased to allow the economy to reopen, it still suggested that the scheme was suffering severe backlogs, he added.

Cardo said Nxesi needed to provide answers as pressure on the UIF was set to grow.

In a recent parliamentary reply, the UIF indicated that if the unemployment rate peaked at 41.4 percent in the wake of the global health crisis, the fund would need to pay out between R48- and R68-billion in TERS benefits. It would, according to the reply, become financially unsound and need to borrow money.

"The UIF is already struggling to pay TERS on time. Minister Nxesi needs to take the nation into his confidence, announce when the applications for June benefits will open, and be honest about whether the UIF can honour its obligations."

However, ministerial spokesperson Sabelo Mali stressed that the TERS benefit would not be extended beyond June, stressing that it was expected that the fund would face additional pressure in the near future as a result of Covid-19 related job losses. The UIF therefore did not have the capacity to extend the benefit beyond the agreed period.

"It was agreed by all parties that the TERS would be for three months."

The UIF could not immediately be reached to give clarity on when the application process for June would open.

The Democratic Alliance has claimed that its newly adopted non-racialism principle, following backlash from inside and outside the organisation, will help fix the country. In his Heritage Day address, interim leader John Steenhuisen said it is not only possible, but entirely necessary to fix the country’s unjust past by focusing on the devastating effects of the past, rather than creating further division. →