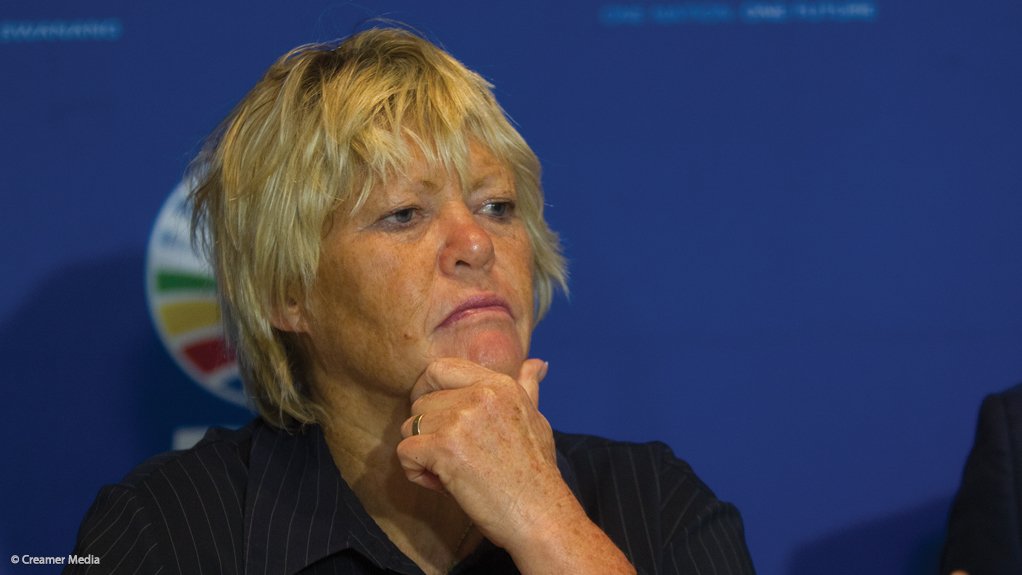 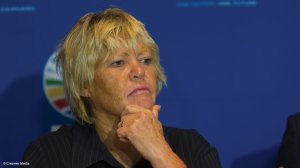 President Cyril Ramaphosa's reported suggestion that prisoners should be made to do hard labour is both unconstitutional and populist, the Democratic Alliance (DA) said on Monday.

Ramaphosa is reported to have told mourners at the funeral of Precious Ramabulana that “government would work to change the justice system to ensure that people convicted of crimes against women and children remain behind bars for life and under the harshest conditions.”

He was quoted as adding: “They should not be in jail and enjoy life there, they should be subjected to hard labour – the harshest of labour," and to have called for the state having "active record" of all offenders found guilty of crimes against women and children.

DA justice spokesperson Glynnis Breytenbach said the president's remarks were cause for concern and of a similar nature to those by Justice Minister Ronald Lamola last week. He suggested that Cabinet should discuss a return of the death penalty.

"These types of statements are unfortunate, emotional and coming from the president of a Constitutional democracy, frankly deeply disappointing. It is cheap talk, speaking to placate the general population, but which can never be delivered.  The tragedy which befell Precious Ramabulana happens all too often in South Africa, and now, on an almost weekly basis."

"This will, unfortunately, require a much more comprehensive approach than the frankly unconstitutional suggestions offered by President Ramaphosa. It will also require a lot of hard work and commitment, and the political will to address the problem," Breytenbach said.

She said the prison system was so compromised that there was no hope of rehabilitation in jail.

"Increasing sentences and then throwing away the key is no solution to what is largely a societal and socio-economic problem. To suggest that hard labour or the death sentence will solve the problem is to bury one’s head in the sand, and the president will have to do so much better if we are to begin to solve the problem of GBV (gender-based violence)."

She said government would have to spend money on solving the problem, including recapacitating the entire criminal justice system.