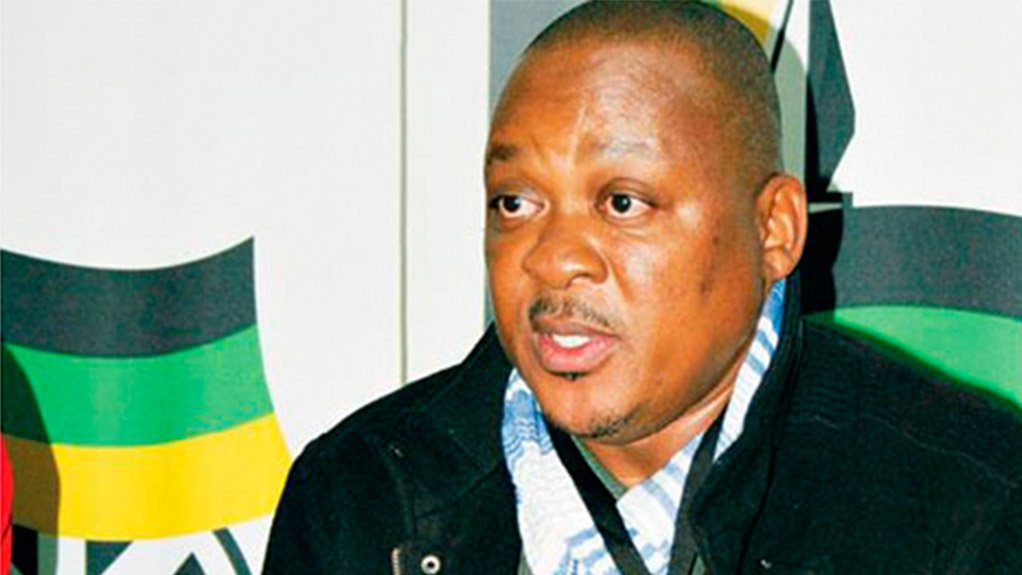 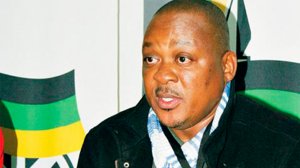 The Democratic Alliance (DA) in the Northern Cape, is opposed to former ANC provincial chairperson, John Block, receiving early parole. This comes amidst speculation that John Block may be amongst the 19 000 prisoners to be released from prison.

There is conflicting messaging in this regard.

On the one hand, the categories detailing those likely to be released, as presented by Justice Minister Ronald Lamola, in the media, do not qualify John Block for parole. This, as Block, who received fifteen years jail time, has so far only served about two years of his full sentence.

On the other hand, we note the concerning sidestepping of the issue of Block’s possible release, in parliament this week, following questions posed by the DA’s James Self.

The DA would not be surprised if John Block is indeed released on early parole.

It is no secret that John Block has received preferential treatment while serving his jail sentence. He still carries a lot of weight and influence within the ANC and within government. We thus know that, at a time when there are so many irrational decisions being taken by this government, anything is possible.

If John Block is indeed released, the DA would, however, be deeply disappointed and opposed to him receiving a “get out of jail free” card.

The DA fought long and hard to see Block relinquish the purse strings of power and have his day in court. His high-level involvement in corruption is something that can never be condoned. If he is released, this will show that there are two sets of laws in this country, one set for the elite and the other for ordinary South Africans. It will also show that this country still fails to adopt a zero-tolerance approach towards corruption, which robs people of basic services and opportunities.

Crime is crime and punishment should be consistent, regardless of your political standing.

The DA therefore firmly believes that Block must serve his sentence in full, in order to send a strong message to the rest of the country that there is no place for corruption in South Africa.

“Being South African is not for the faint-hearted or the fragile. It is a strong and determined state of mind – it is believing in the improbable. It is being challenged and frustrated to your wits’ end but still finding a reason to smile. It is believing that no matter how dark the day, the sun will shine again – it has to South Africa has ballasted, steeled, chiselled, moulded and prepared me for a life of rigour. I am made by South Africa and I would not choose any differently.” – Lwando Xaso Made in South Africa: A black woman’s stories of rage, resistance and progress is a vibrant collection of essays in which Lwando Xaso examines, with incisive clarity, some of the events that have shaped her experience of her homeland South Africa – a country with huge potential but weighed down by persistent racism and inequality, cultural appropriation, sexism and corruption; all legacies of a complicated history. →