DA: John Steenhuisen, Address by the DA leader, during his walkabout ahead of elections, Stellenbosch (16/09/21)

DA: John Steenhuisen, Address by the DA leader, during his walkabout ahead of elections, Stellenbosch (16/09/21) 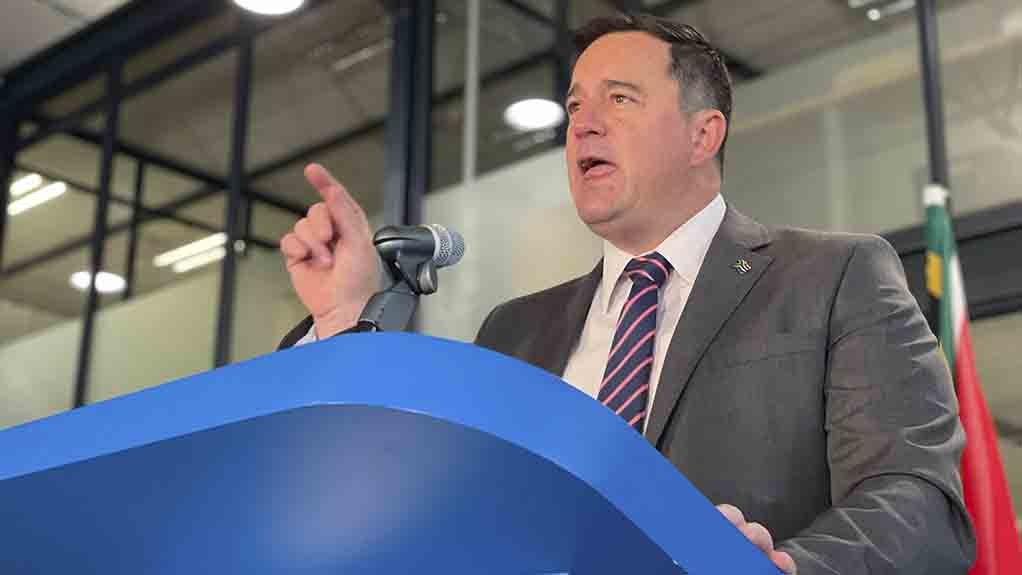 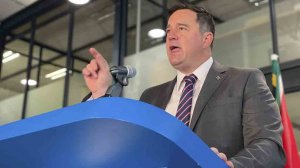 This is an example of what is possible when a DA local government receives a strong enough mandate to clean up a town, stabilise its finances, plan well ahead and prioritise service delivery for all the municipality’s residents.

Having swung back and forth between DA and ANC governments for the first decade of this century due to floor crossings and defections, voters handed the DA an outright majority in Stellenbosch in 2011, and then strengthened this majority in 2016. The result today is a municipality that has benefitted from back-to-back DA local governments and is now seeing the rewards of a decade of long-term planning and projects, as can be seen in this impressive list of government successes.

This is a town that works, and the reason it works is because the DA gets things done.

This local government demonstrates the perfect blend of business-friendly efficiency and the kind of caring attitude that sees no resident left behind. And this is exactly what we want to bring to even more towns and cities on 1 November.

The story of Stellenbosch is evidence of what happens when you liberate people from an ANC government. Our mission now is to free hundreds of thousands - even millions - more South Africans from the catastrophic failure that is ANC local government.

As we head towards the elections in just over six weeks’ time, everything is in place for us to do so. The ANC’s failure to register a single PR candidate anywhere in the Western Cape means they now face the very real prospect of not winning a single municipality in the province, or even ending up as the strongest party in a coalition. This historic election could signal the end of the ANC in the Western Cape for good as they will not likely recover from such a sweeping loss.

This is very good news for the people of this province, but also elsewhere in South Africa in places like KwaZulu-Natal and Limpopo, where they failed to register candidates.

The only tenuous lifeline the ANC is still clinging to is a decision by its deployed cadres at the IEC to set aside the agreed-upon rules and reopen the candidate registration process to allow it to re-register its candidates. A decision you can be sure the DA will fight till the very end. We will not allow elements in the IEC to ignore the rules in order to save the ANC from its own incompetence. They did not bend these rules for the NFP in 2016 or the IFP in 2011, and they cannot be allowed to do so now simply because the ANC demands it.

While the IEC fights to save the ANC, the DA is fighting to protect the fairness of the election process and the very foundation of our democracy, and to free South Africans from the ruin of the ANC.

But it is a fight we cannot win on our own. We can, through our legal steps against the IEC, ensure that every party has to play by the same rules and that the ANC has to live with the consequences of its own incompetence. And we can, by offering a competent and committed DA candidate in every ward, open the door to a future that is 100% ANC-free. But it is up to voters to step through that door and secure that future.

The rot of ANC local government needs to be removed or else South Africa will slide entirely into a dysfunctional and failed state. We’ve already seen a preview of this failed state in scores of floundering municipalities across the country, and particularly in the North-West, Mpumalanga, Limpopo and the Eastern Cape. The way this election is teed up now presents a once-in-a generation opportunity to cut out the rot in many more municipalities and usher in the kind of era of growth, positive forward planning and service delivery that Stellenbosch has seen these past ten years.

South Africa cannot waste this golden opportunity to rid itself of the ANC. While the DA asks the Constitutional Court to uphold the law and enforce the rules of this election fairly - a decision we are expecting within the next few days - it is up to voters to cast the corrupt and the incompetent out of their municipalities and metros for good. And the most crucial first step in doing so is to ensure that you are correctly registered to vote in the ward where you live.

There is nothing worse than being gifted the opportunity to oust the ANC from your town, but then discovering on election day that your name is not on the voter’s roll. That is why the Registration Weekend this coming Saturday and Sunday is of such critical importance. After Sunday the voter’s roll will be closed and no further names added. If you haven’t ensured, by Sunday, that you are correctly registered, you may have wasted the best opportunity you’ll ever have to turn your hometown into an ANC-free zone.

Today we are saying: Look at what a place like Stellenbosch has achieved under the DA in just one decade. Look at how it is fighting to be the first municipality to free its residents from the burden of Eskom load-shedding by putting in place mechanisms to procure its electricity elsewhere and generate its own. Look at the huge list of housing projects currently underway to offer the people of this fast-growing municipality the dignity of a quality home. Look at the big capital investments into water treatment, road upgrades, firefighting, public facilities and many, many more projects.

Look at what happens when you rid a town like Stellenbosch - or any of the DA’s other flagship municipalities like Mossel Bay, Swartland, Saldanha Bay, Overstrand, Midvaal or the City of Cape Town - of the ANC’s looting and mismanagement. The local economy is revived, services are restored and the town comes alive again.

That’s why the best thing any voter can do is to make sure they’re correctly registered so that they are able to give a DA local government a full mandate to implement its vision, and then to simply let the ANC dominoes fall.

Chairperson and honourable members, receive our revolutionary greetings this afternoon as we engage and deliberate on this fundamental subject that talks to our constitutional mandate as the South African Police Service; to prevent, combat and investigate crime, to maintain public order, to protect and secure the inhabitants of the Republic and their property and to uphold and enforce the law. →