DA: James Selfe says legal certainty about the powers of the Public Protector is vital to functioning of our constitutional democracy 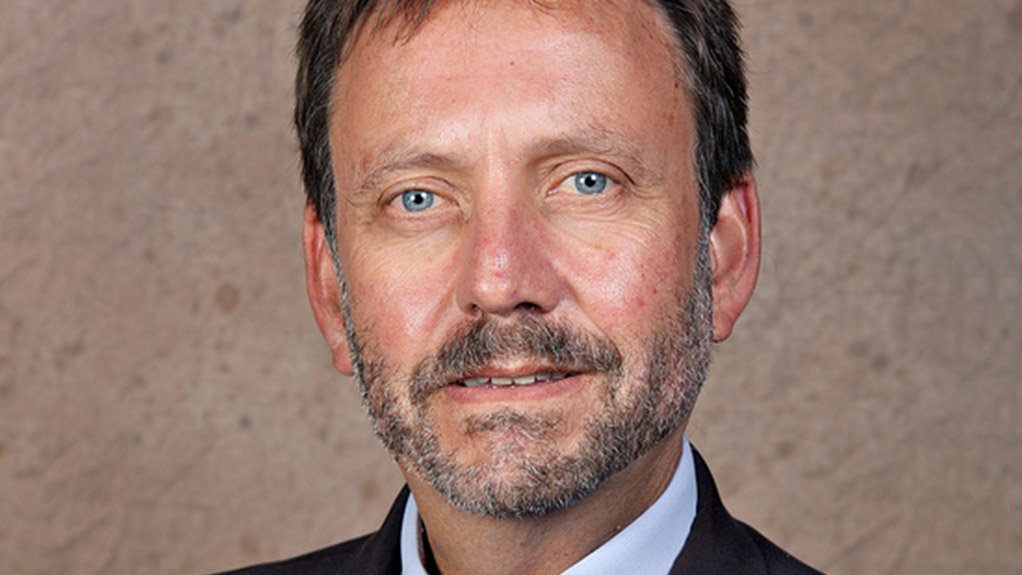 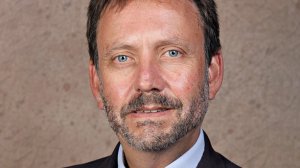 This case was heard in 2014, and while Mr Justice Ashton Schippers granted the order the DA was seeking – forcing the SABC to suspend Mr Motsoeneng and to subject him to disciplinary proceedings – this judgment was appealed. The Supreme Court of Appeal (SCA) will hear the matter this Friday 18 September, but whichever side is unsuccessful will almost certainly appeal to the Constitutional Court.

Simultaneously, the DA will tomorrow file a founding affidavit seeking direct access to the Constitutional Court in a matter which has already been enrolled in the Western Cape High Court relating to the Public Protector’s report on Nkandla. While the DA’s contentions are similar to those of the EFF, they are not identical.

Specifically, the DA argues that President Zuma’s failure to engage rationally with the Public Protector’s findings and remedial action pertaining to him was manifestly irrational, illegal and unconstitutional. We furthermore contend that the President’s decision to substitute the remedial action ordered by the Public Protector with a decision that the Police Minister report on whether he was liable for any of the costs was illegal and unconstitutional.

The people of Cuba have braved very difficult conditions to bring under control unprecedented flames which erupted in the Matanzas province of Cuba on Friday 5 August 2022. On Friday, a fuel tank at the Supertanker Depot in the Matanzas Industrial Zone erupted into flames after being hit by lightning. Consequently, hundreds have been injured. The flames also took the life of one firefighter. About 14 people have been reported missing. →