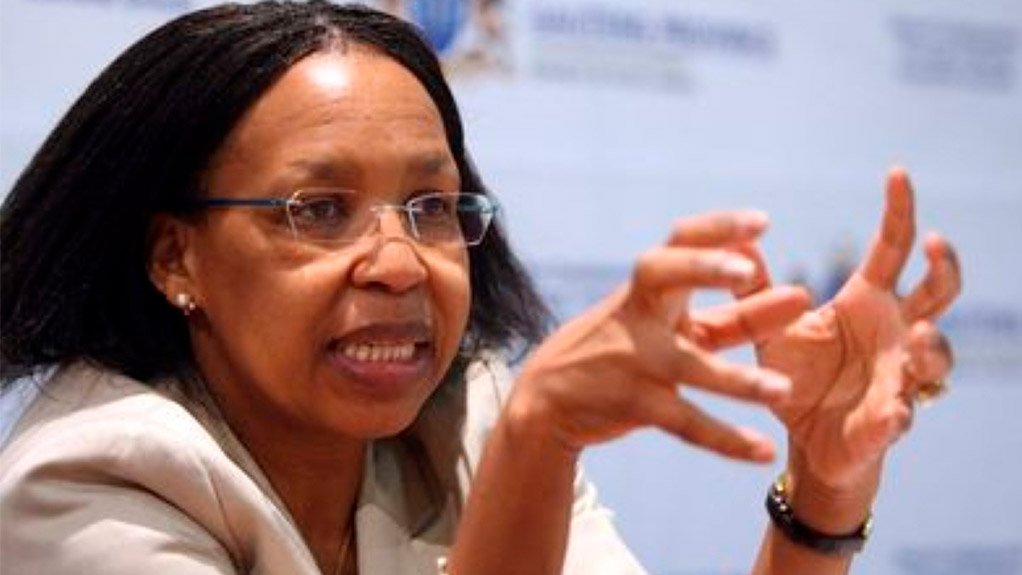 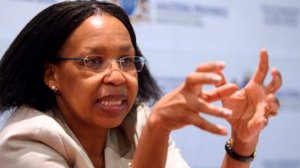 In her testimony at the Esidimeni arbitration hearings yesterday she said that Makhura was part of the Budget committee meeting which cut the Esidimeni contract as a cost-saving measure.

She also mentioned a meeting in November 2015 with the Premier and NEHAWU concerning workers who would be retrenched because of the cancellation of the Esidimeni contract. The undertaking was given that they would be given jobs in the department or with the NGOs where they would be sent.

Makhura has denied that he knew that patients were being sent to NGOs rather than other government facilities, but Mahlangu’s testimony shows that he knew early on about the whole scheme.

I don’t accept Mahlangu’s attempts to evade her personal responsibility by saying that it was a “collective decision”, but it rings true that the Premier would have been involved in a number of ways.

One of his major mistakes was not to fire Mahlangu immediately after the deaths were disclosed, as this could have saved lives with a new person in charge of the department.

Makhura should face tough questions about his role in the Esidimeni project when he appears as the last witness at the hearings.

Senior officials need to take their share of the blame, but the politicians should also acknowledge their personal culpability and negligence without pretending that everything was “collective”.