DA has Run Out of Ideas and Credibility

DA has Run Out of Ideas and Credibility 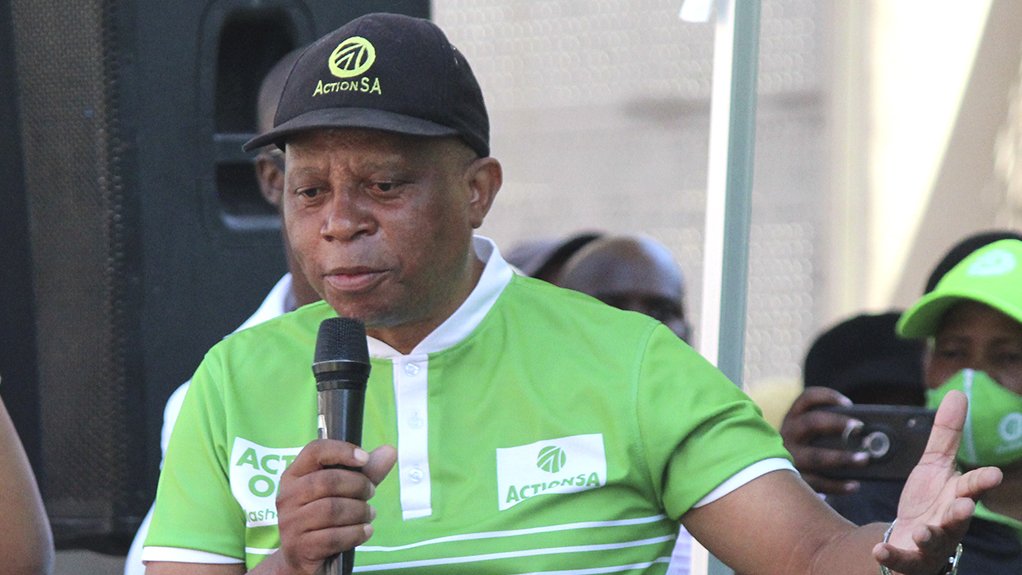 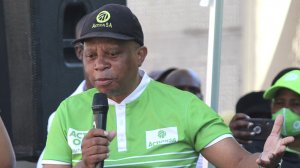 We are not surprised to learn that the Democratic Alliance (DA) has launched a radio advert attacking ActionSA.

The ad, which featured on 702, portray a voter expressing their doubt over voting for Herman Mashaba because of the EFF’s involvement in the coalition in Johannesburg, land invasions and polling which places ActionSA at 1%.

The truth is that polling is placing ActionSA ahead of the DA and ANC in Johannesburg. When our polling emerges for Tshwane and Ekurhuleni, we suspect it will say the same thing. In campaigns, political parties do not invest millions attacking political parties who are tracking at 1%.

The DA’s decline has not halted in 2019 and its continued self-mutilation continues on a regular basis. The reality is that it is a party in decline desperately trying to avoid the double-edged sword of the “buck now stopping with the leader.”

It is for these reasons that we are unmoved by the DA’s latest ploy to divert South Africans from their impending collapse as a once significant party.