DA, FF Plus lodge complaints against Lesufi over alleged comments about tenders for 'our people'

DA, FF Plus lodge complaints against Lesufi over alleged comments about tenders for 'our people' 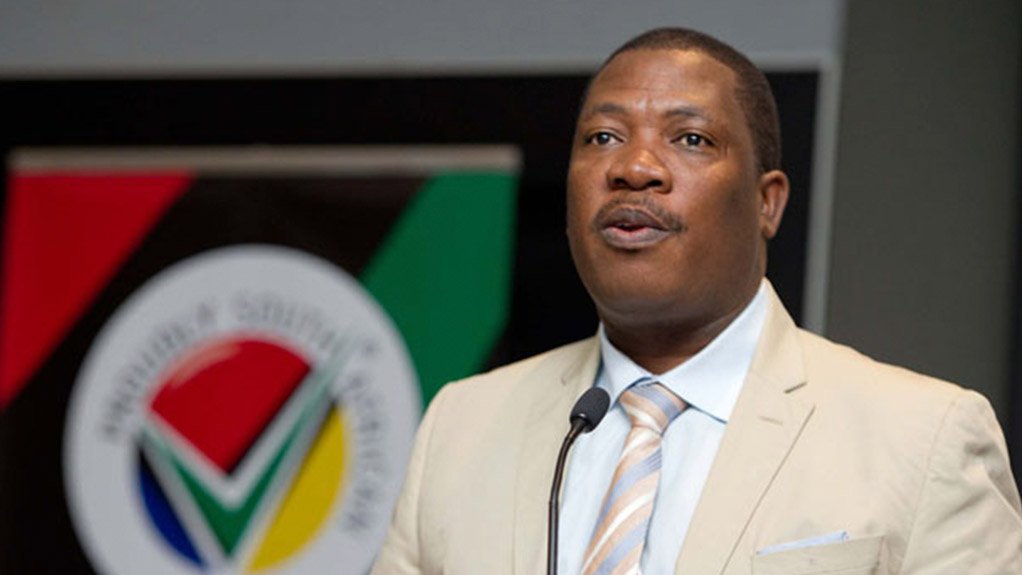 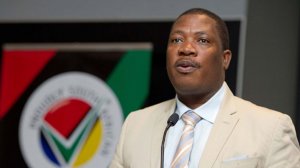 Opposition parties laid charges with the Gauteng legislature's Integrity Commissioner against Gauteng Education MEC Panyaza Lesufi after a recording emerged where he appeared to suggest tenders should be awarded to "our people".

The Freedom Front Plus said it intended lodging a complaint with the Public Protector and SA Human Rights Commission (SAHRC) over the matter.

On Sunday, City Press reported Lesufi, also the African National Congress deputy chairperson in Gauteng, was heard on a recording of a meeting with his team where his department's tenders were discussed.

Lesufi reportedly said about the awarding of tenders that "our people should be satisfied... and looked after".

He also said when tenders were advertised, there should be communication about it among "his people".

Lesufi rejected the report as misleading and denied that the meeting was secret. He further said the recording had been tampered with.

He claimed there were "forces at play" who wanted to assassinate his character for political gain.

On Tuesday, the Democratic Alliance (DA) called on the public to provide further information on the alleged corruption.

On Wednesday, DA education spokesperson in Gauteng, Khume Ramulifho, said the party would submit a complaint to the Gauteng provincial legislature's Integrity Commissioner against Lesufi flowing from the allegations of corruption around the awarding of tenders to schools that emerged in media reports earlier this week.

The Integrity Commissioner's mandate is to investigate any possible violations of the Gauteng legislature's Code by Members of the Provincial Legislature.

"The commissioner must investigate what transpired during the concerned meeting and if Lesufi indeed violated the code," said Ramulifho in a statement.

"The Covid-19 pandemic and subsequent lockdown have exposed mass corruption in the Gauteng provincial government, filled with irregular tenders, fruitless and wasteful expenditure, while the residents continue to suffer economic hardship."

He repeated his call for the public to provide information and evidence on Lesufi's alleged tender interference.

"Should the Integrity Commissioner find that MEC Lesufi is implicated in these allegations, it will be a clear indication that he is no longer fit to head the Department of Education and that he must face severe consequences for his actions," said Ramulifho.

The FF Plus intends approaching the Public Protector and the SAHRC to investigate Lesufi's statements about tenders, said FF Plus Gauteng MPL Anton Alberts.

Alberts said the party already opened an investigation at the Public Protector into the Gauteng Department of Education's R431-million tenders for decontamination and deep cleaning at public schools last year, and would also submit the latest revelations about Lesufi to the office "in light of the aforementioned suspicious tenders".

"It, furthermore, appears that the statements allegedly made by Lesufi during a meeting with different black role players were divisive as they alluded to prejudice against certain racial groups in favour of others," said Alberts in a statement, explaining the grounds for lodging a complaint at the SAHRC.

"Public tenders must not be used to benefit only certain groups and must be dealt with in terms of the existing legal norms," said Alberts.

"The statements that Lesufi reportedly made, according to a City Press news report, indicate that he wants to help 'his people' by awarding them tenders.

"If these statements are found to be true, Lesufi must be removed from his office. The FF Plus will keep a close eye on the investigations and will put pressure on Premier David Makhura to dismiss Lesufi."