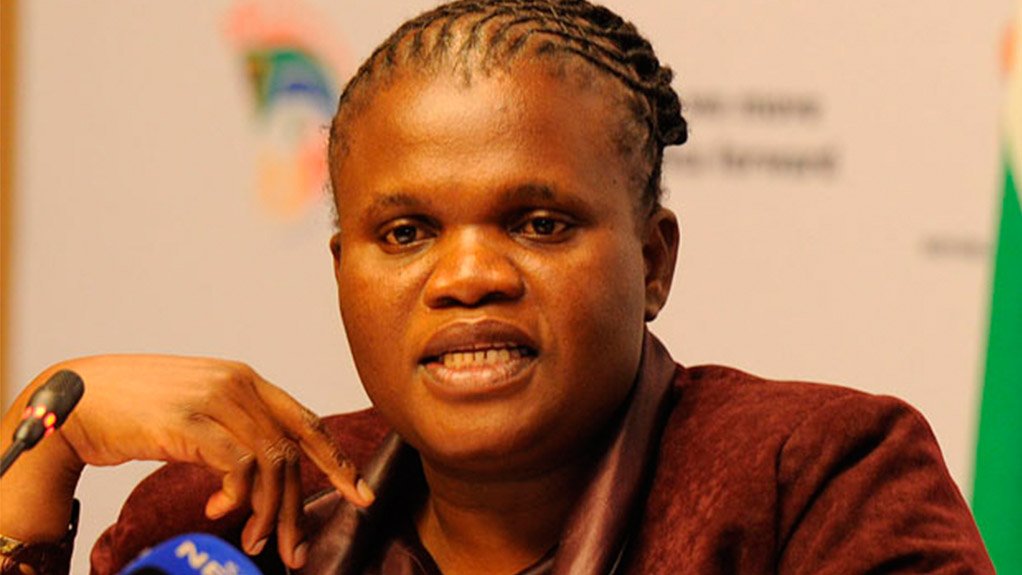 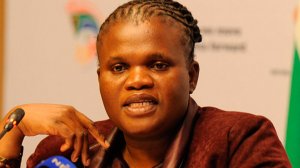 The Democratic Alliance (DA) in North West will write to Premier Job Mokgoro, requesting him to revoke the appointment of Ralebohile Mofokane as the Head of Department of Social Development without delay.

Mr Ralebohile Mofokane, who was appointed on 30 April 2021, is in possession of an NQF 4 qualification and this post requires the incumbent to hold at least a Post Graduate Qualification (NQF Level 8) in humanities and at least 8 years of senior management experience of which at least three years should be with any organ of state.

According to a report by the Public Service Commission (PSC) into the hiring practices of the private office of the then Minister of Public Administration, Faith Muthambi in 2019, Mr Mofokane did not even meet the minimum requirements for the position of chief of staff that he held at that time.

Such an appointment is in stark contrast to President Ramaphosa's repeated statements that emphasizes the building of an ethical, capable state.

Mr Mofokane was seemingly parachuted into a position for which he does not qualify without any vetting or reference checks, which again raises concerns of cadre deployment and the negative impact it has on good governance.

A province under Section 100 intervention cannot afford more appointments of unqualified friends in senior positions, even more so when the same individuals have been irregularly appointed in the past.

The people of North West have fallen victim to the cadre deployment of the ANC-led government for long enough. The DA has a track record of clean governance and remains the only party that can bring about the change that citizens deserve.