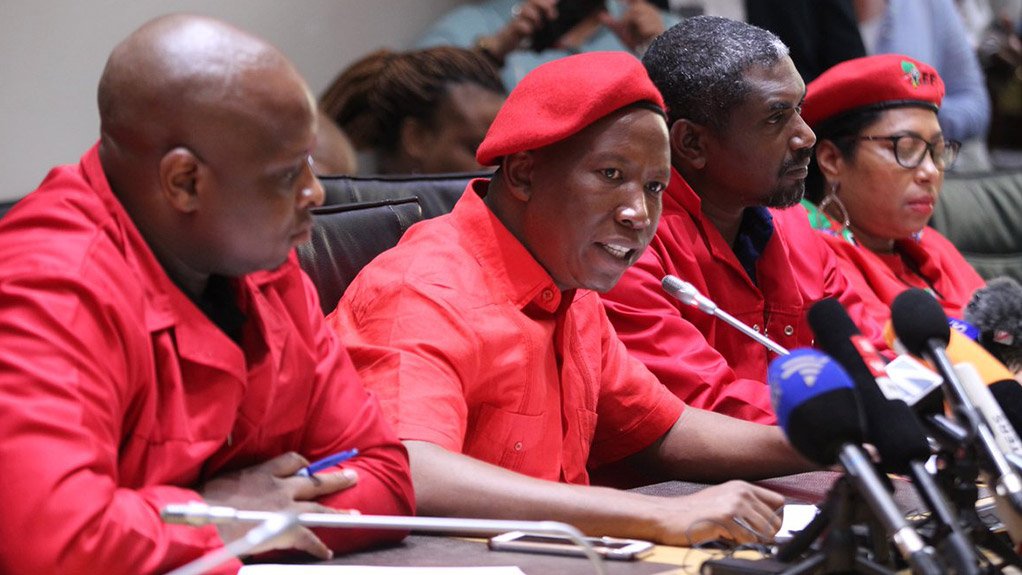 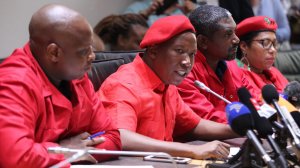 We specifically proposed an increase in the appropriation of Department of Social Development [Vote No. 17] of R1.2 billion to provide the 3.5 million beneficiaries of the old age grant with a R355 end-of-year “top up”.

The proposed R355 end-of-year “top-up” to the old age grant could have been funded by a decrease in the appropriation for the Department of Public Enterprises [Vote No. 9] of R1.2 billion, which was earmarked for the bailout South African Express Airways.

However, members of the governing party rejected the proposal after nearly three hours of deliberations at a meeting of the Standing Committee on Appropriations last week in Parliament.

The Police and Prisons Civil Rights Union has noted and welcomes the appointment of Mr. Makgothi Samuel Thobakgale as the acting National Commissioner of the Department of Correctional Services (DCS). The appointment of Mr. Thobakgale takes place at a critical time wherein, 27 years into our democratic dispensation, the DCS faces multiple upheavals, including being perforated with challenges ranging from overcrowding and understaffing, ailing infrastructure, the lack of resources to appropriately meet its increasing demands, the full implementation of the Occupation Specific Dispensation (OSD), the development and implementation of a lawful shift pattern, the development of a promotion policy, provision of uniforms for its staff and the adoption and implementation of its service delivery model among others. →