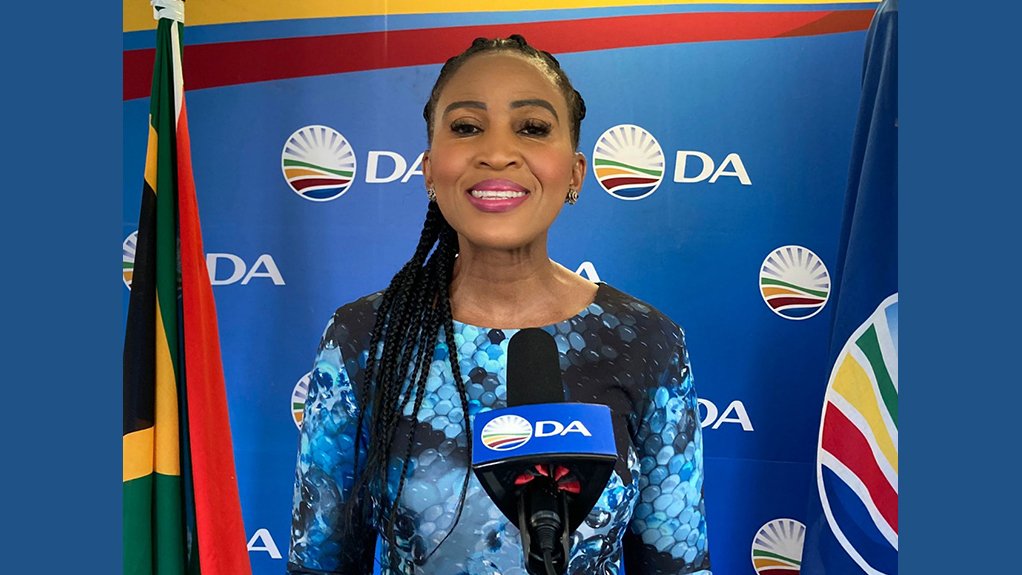 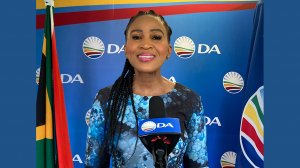 Ousted City of Johannesburg Mayor Mpho Phalatse said on Wednesday she and her party, the Democratic Alliance (DA), were confident the Gauteng High Court will declare last week’s council meeting in which she was ousted as mayor irregular and unlawful.

Phalatse was removed as the mayor of Johannesburg in a special sitting and replaced with African National Congress (ANC) councillor Dada Morero.

“I will continue to fight with and for the people of Johannesburg, and the next round of that fight is our court application to have last Friday’s sham council sitting declared unlawful. The sitting, rushed through by the new Speaker Colleen Makhubele, in order to vote me out of office before a court could stop her, was irregular and unlawful and we are confident that the court ruling will confirm this,” she said.

Briefing the media, Phalatse introduced herself as Johannesburg’s Mayor - despite the council having appointed Morero.

“I introduced myself as Johannesburg’s Mayor because I believe that sitting was a sham, and the decisions taken there unlawful. I believe a court will soon confirm this view. As far as I’m concerned, I still have a duty of service to the residents of Johannesburg - a duty which I intend to perform to the best of my ability,” she said.

She stated that she would not back down at the hands of a takeover by a corrupt few.

She asserted that she would keep the promises she made to the residents of Johannesburg before last year’s elections, and when she took office in January.

Phalatse went on to say that the recent events in the Johannesburg Council have dealt a major blow to the progress the DA made in the City since the beginning of the year.

“Turning Johannesburg around after decades of corruption and mismanagement was never going to be quick or easy, but I am proud to say that our coalition government has made great strides in a very short time,” she said.

She cited the R2.8-billion invested in the city’s water infrastructure, a 157% increase in the arrest of cable thieves, and the 1 800 new JMPD officers deployed in the inner city.

However, she said all the successes were brought to a halt last week when the ANC was let back into office.

The DA will ask the court to set aside all decisions taken by Morero since his appointment.

“And then I want to get back to work, because every day wasted on these cynical plots and schemes is a day we could have spent fixing something in this broken city. We have so much to do and we really cannot afford this distraction,” she said.

RIFT IN THE PARTY

Phalatse dispelled speculation that there was a rift in the party and affirmed that she had the full backing of the DA and its national leadership.

“And we have always remained united in our mission, which is to offer Johannesburg’s 6-million residents a government that truly cares for them. Our work here, to bring dignity to Johannesburg’s vulnerable and neglected communities, and to restore this city to its rightful place as this continent’s beating economic heart, has only just begun,” she added.

She highlighted that it was a pity that some who have abandoned the multi-party coalition have now given power back to the ANC. She called on coalition partners to reconsider.

“They have shown that a vote for parties that let us down is actually a vote for the ANC. I will not allow the coalition of corruption to simply waltz back in and undo everything we’ve accomplished here,” said Phalatse.

The National Assembly has postponed its consideration of the Section 89 Panel report to December 13, when a vote on whether impeachment proceedings should be instituted against President Cyril Ramaphosa will take place. Parliament was set to debate the damning report by the independent panel on Tuesday. →