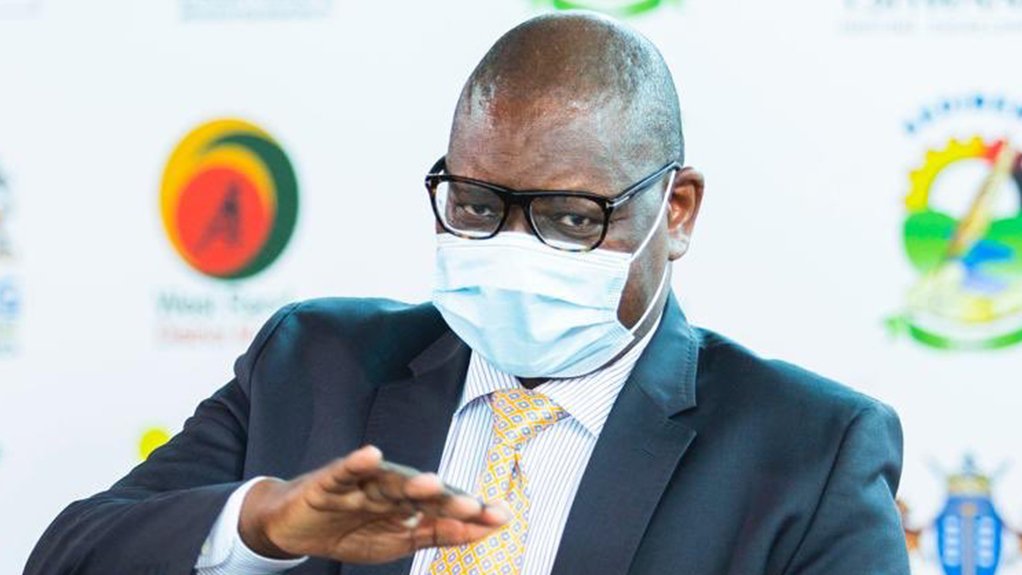 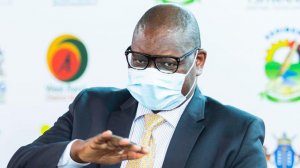 The Democratic Alliance (DA) welcomes the decision by the Gauteng Provincial Legislature Programming Committee to schedule the DA’s motion of no confidence (MONC) in Premier, David Makhura, for Tuesday, 2nd March 2021.

This follows an initial attempt by the ANC to refuse the scheduling, which clearly exposed them for protecting Makhura from accountability.

We are pleased that the ANC finally came to their senses and allowed constitutional democracy to be exercised by the Members of the Provincial Legislature (MPLs).

The DA, however, calls on the Speaker of the Legislature, Ntombi Lentheng Mekgwe to allow for a secret ballot in this very critical motion.

It is concerning that ANC MPLs might not feel safe enough to vote with their conscience if they are not protected by anonymity.

The DA believes there are many ANC MPLs who are not pleased with Makhura’s performance as Premier and would like to vote in the best interest of the residents of Gauteng, as opposed to voting in the best interest of their party. The ANC only has 37 out of 73 seats in the Legislature, while the combined opposition stands at 36.  The 37th seat of the ANC belongs to the Speaker who does not have a casting vote. If just one ANC MPL sides with the opposition, the motion will succeed.

In the spirit of accountable democracy, the DA’s request for a secret ballot should be unconditionally granted.

The time is now for MPLs across party lines to come together and act in the best interest for the people of the province. David Makhura has shown no remorse for his administration’s failures and scandals, and has proven beyond doubt, that he is no longer fit to govern.