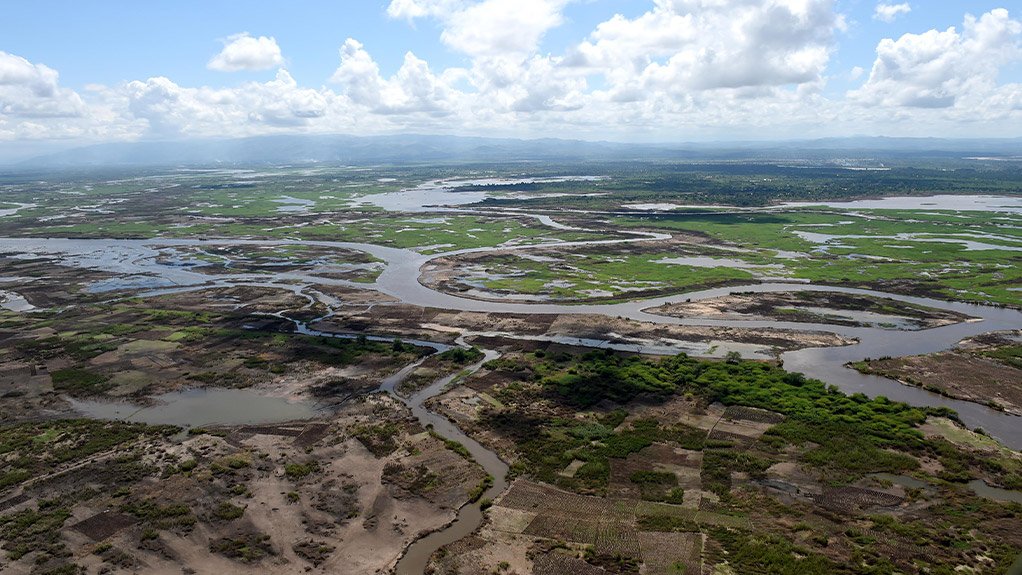 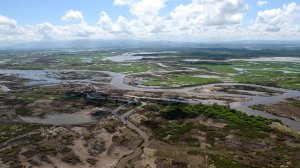 Hundreds of thousands of people are still in need of aid after Cyclone Idai battered Mozambique, Zimbabwe and Malawi in March.

More than 1 000 people have been reported killed by the storm, the flooding it caused and heavy rains before it hit. The World Bank estimates the affected countries will need over $2-billion to recover.

Following is an outline of the disaster, according to government and United Nations officials.

Cyclone Idai made landfall on the night of March 14, near the port city of Beira, bringing heavy winds and rains. Two major rivers, the Buzi and the Pungue, burst their banks, submerging villages and leaving bodies floating in the water.

On March 16, the storm hit eastern Zimbabwe, where it flattened homes and flooded communities in the Chimanimani and Chipinge districts.

Before it arrived, the storm brought heavy rains and flooding to the lower Shire River districts of Chikwawa and Nsanje in Malawi's south. The rains continued after the storm hit, compounding the misery of tens of thousands of people.

Eskom has acknowledged that urgent interventions are needed to assist certain large industrial customers, some of which are competing with international companies whose electricity is subsidised, to navigate the transition to cost-reflective electricity tariffs. In a presentation on the third day of public hearings into the State-owned utility’s 2022/23 allowable revenue application, CFO Calib Cassim said that the country needed to assist industry to remain sustainable, as retaining such operations was critical from an economic perspective. →