Covid has worsened inequality even as the rich thrive: Oxfam

Covid has worsened inequality even as the rich thrive: Oxfam 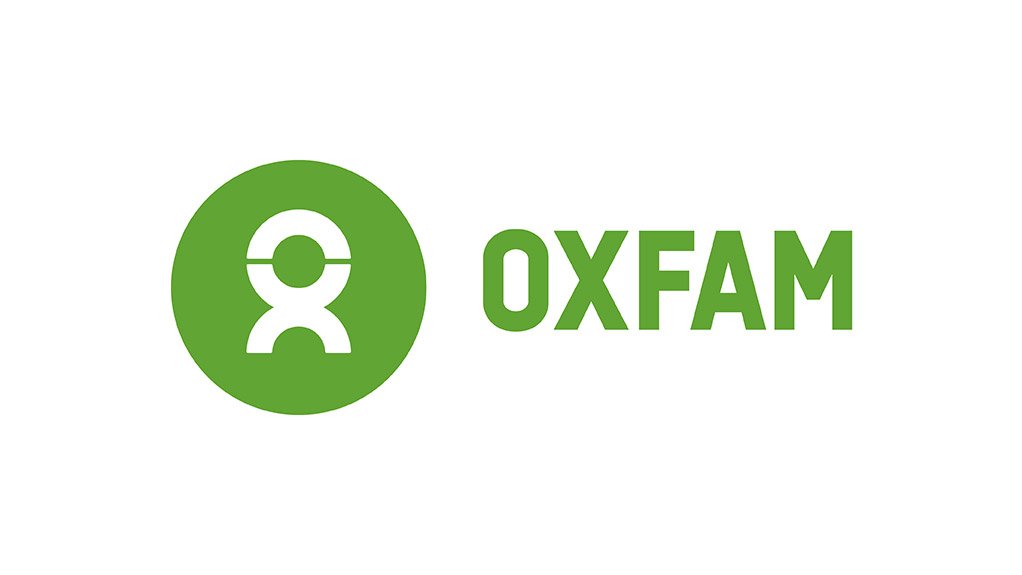 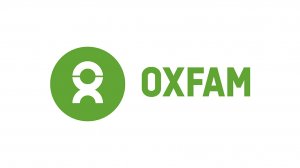 It could take more than 10 years for the world’s poorest people to recover from the economic fallout of the ongoing Covid-19 induced pandemic, according to a new report published on Monday by Oxfam International, urging governments to act fast and “set concrete, time-bound targets to reduce inequality”.

At the same time, the recession is over for the world’s richest billionaires who have recouped their losses within nine months since the pandemic began spreading across the globe, the United Kingdom-based charity said.

“The deep divide between the rich and poor is proving as deadly as the virus,” Gabriela Bucher, the executive director of Oxfam International, adding, that “the fight against inequality must be at the heart of economic rescue and recovery efforts.

The top 1 000 billionaires, mainly White men, had recovered all the wealth they had lost … even while the real economy faces the deepest recession in a century,” the report said.

The findings were released as the World Economic Forum kicks off virtually on Monday from its perch in the Swiss mountain town of Davos.

In a survey of 295 economists from 79 countries, Oxfam found that 87 percent of respondents expected that income inequality in their country was either going to increase or strongly increase as a result of the pandemic. More than 50 percent of all respondents said gender inequality would likely or very likely increase; and more than two-thirds thought the same about racial inequality. Two-thirds of respondents also felt that their governments did not have a plan in place to combat inequality.

The pandemic has hurt people living in poverty far harder than the rich and has had particularly severe effects on women, Black people, Afro-descendants, Indigenous Peoples, and historically marginalised and oppressed communities around the world, the report said.

The pandemic also revealed that more than three billion people lacked access to healthcare and that three-quarters of workers had no social protections such as unemployment benefit or sick pay. In low- and lower-middle-income countries more than half of workers were in poverty despite having jobs, the report said.

In contrast, billionaires globally saw their wealth increase by $3.9-trillion between 18 March and 31 December 2020, the report said. Their total wealth now stands at $11.95-trillion, which is equivalent to the amount governments in the largest 20 developed and developing nations, or G20, have spent in response to the pandemic. Meanwhile, the world’s 10 richest billionaires have collectively seen their wealth increase by $540-billion over this period, the report said.

At the same time, the pandemic saw hundreds of millions of people lose their jobs and face destitution and hunger. That “shock” is set to reverse the decline in global poverty that had been achieved in the past 20 years, the report said, adding, that in the past year the total number of people living in poverty is likely to have increased by between 200-million and 500-million.

“The number of people living in poverty might not return even to its pre-crisis level for over a decade,” the report said, adding that the pandemic has exposed the fact that most people live on between $2 and $10 a day.

While an increase in inequality is almost certain, the extent of that increase and how quickly it can be reversed depends on what actions governments take, the report said.

According to the World Bank, 501-million more people will still be living on less than $5.50 a day in 2030 if governments allow inequality to increase by just two percentage points annually and the total number of people living in poverty would be higher than it was before the virus hit, the report said. Alternatively, if governments act to reduce inequality by two percentage points annually, the world could return to pre-crisis levels of poverty within three years.

“Governments must set concrete, time-bound targets to reduce inequality, and not simply go back to pre-crisis levels,” the report said.

Some of the things governments can do towards those goals include investing in free universal healthcare, education, care and other public services as well as introducing progressive taxation of the richest members of society, the report said.