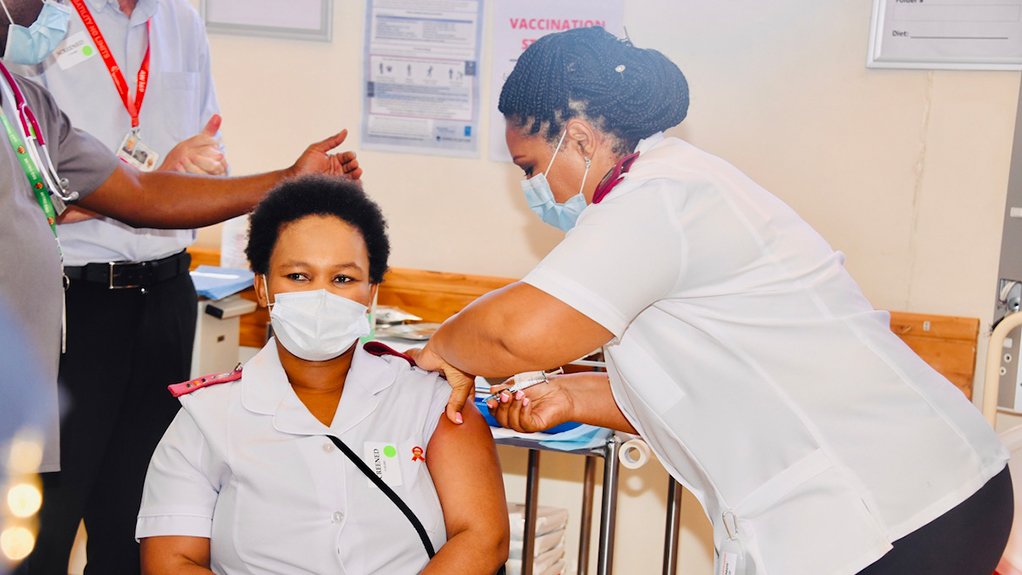 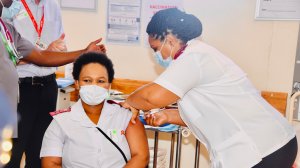 The Democratic Nursing Organisation of South Africa (Denosa) says it will be disappointed if healthcare workers do not take the Covid-19 vaccine, which is expected to be rolled out in the coming weeks.

The union said, although the first 80 000 doses of the Johnson & Johnson vaccine were not enough for the over one-million healthcare workers in the country, it was a step in the right direction in the fight against the virus.

Denosa called for healthcare workers in rural areas not to be left behind during the rollout, according to its spokesperson Sibongiseni Delihlazo.

Delihlazo was speaking to News24 outside Steve Biko Academic Hospital, where health workers were receiving their first jabs.

Delihlazo said a bigger quantity of the vaccine would have been better, but they hoped the delivery of more doses would be expedited.

"At least, we should be thankful that, as a nation, we now have at least 48 800 active cases. That should give us a bit of time to look at who is really exposed to the virus in terms of healthcare workers, those caring for patients, who are in facilities as we speak. We should give them priority, so that their safety is prioritised," he said.

Delihlazo said health workers were nervous because the vaccine was in high demand, which was why they hoped there would be honesty around its delivery across the country.

The spokesperson said: "We know that, throughout the country, there are 17 sites where this will be administered and we hope each and every healthcare worker, especially those in rural areas, [will be vaccinated], so that no one is disadvantaged simply because they are in rural areas."

Delihlazo said more education was needed to address questions around the efficacy of the vaccine.

He said, just like ordinary patients, some healthcare workers were also discussing the vaccine and whether they would be taking it.

He said:Once you have people expressing reservations, that must be an indication that there is a need for information to be cascaded down as speedily as possible. It is important [for] people take it, based on valid information. We will be disappointed if healthcare workers will not be taking it, based on poor information or lack of information.

Anaesthetist Dr Onicca Khobo-Mpe at Steve Biko Academic Hospital was among staffers who took their jabs on Wednesday.

The doctor, who said she had lost her parents to Covid-19, added that everyone had questions about the vaccine, but the only way to get answers was to have experiments conducted.

"If a lot of us participate in the trial, as expected by researchers, then we will help answer questions that are yet unanswered. If it works, then it will be good," the doctor said.