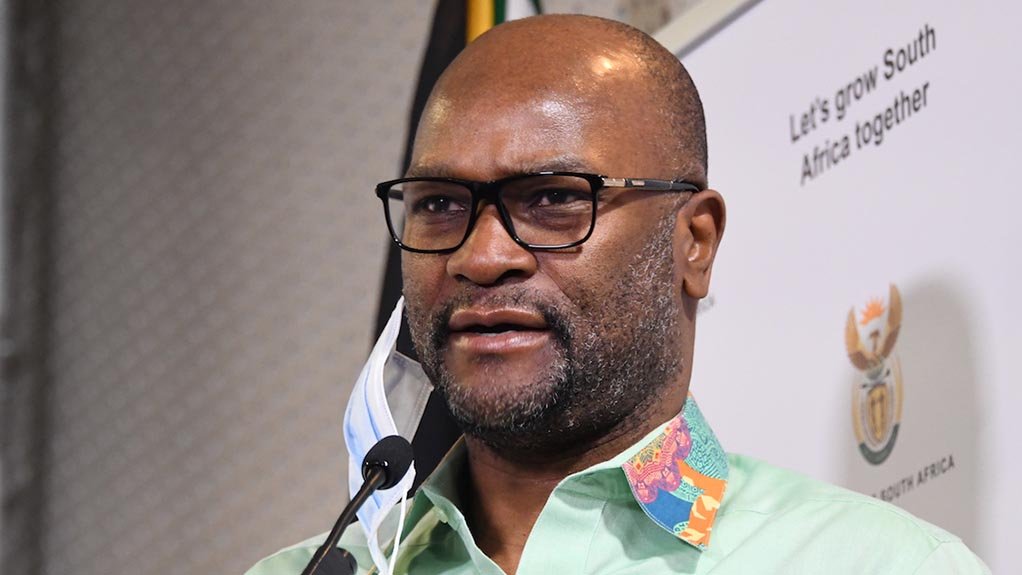 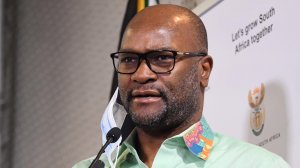 A forensic report has revealed that the National Arts Council (NAC), which was tasked with allocating nearly R300-million in Covid-19 relief funds to artists, overshot its budget and approved more than double the amount that had been allocated.

In October 2020, the department and the NAC entered into an agreement for the latter to distribute R285-million in the Presidential Economic Stimulus Programme (PESP) as relief for artists and programmes affected by the pandemic.

It was revealed that a failure by the council to provide financial oversight in the PESP implementation resulted in an over-commitment of R637-million which is more than double the allocated budget.

The report, which was handed to Arts and Culture Minister Nathi Mthethwa last week, revealed that applicants had been approved and contracted for more funding than they had applied for, that the NAC had approved more beneficiaries than there was funding allocated for, and that certain former council members acted as adjudicators in the funding allocation process which was against the NAC Act.

At a briefing on Monday, Mthethwa vowed that those involved in the maladministration would face justice.

"We will get to the bottom of this, and those who are found on the wrong side of this will face the full might of justice, and we are re-iterating that without any fear or favour. We are against and will fight all the time any mismanagement of government funds, especially because of the difficult economic climate we find ourselves in," he said.

Mthethwa said that the report had fingered five employees for wrongdoing.

"The issue with them is, as you know, with boards and councils, their task is oversight over entities, but these former council members were enmeshed in operational matters including adjudication and in the process were paid, which is not supposed to be the case. They violated the NAC Act," he said.

"They violated their own meeting in their own council meeting where they resolved that they would remain an oversight structure, but they did not do that. They went and became adjudicators and got paid for that," he added.

Three of the implicated employees no longer work at the NAC, while the minister has given the remaining two a week to respond to the allegations.

He said, "Part of what we are seeking legal advice on is what happened to those who are no longer members. I know that we no longer have jurisdiction over them in terms of the council itself but to the extent that there were funds involved there. If there [are] any funds that have been received inappropriately, I have instructed the NAC to issue that funds."

NAC chairperson Princess Celenhle Dlamini said that a very small number of people had received more than what they should have as the NAC had managed to halt the process before the money had been sent to them. She said that the money would not be recovered from those artists as they were not at fault.

"After consultation with affected applicants, the NAC issued revised grant notification letters and contracts with adjusted guiding figures to ensure that all approved beneficiaries would receive funding," said Dlamini.

Dlamini added that R272-million has already been distributed to artists and organisations, with the remaining 4% of the fund still being distributed. 1 309 applicants have benefited from the PESP programme.